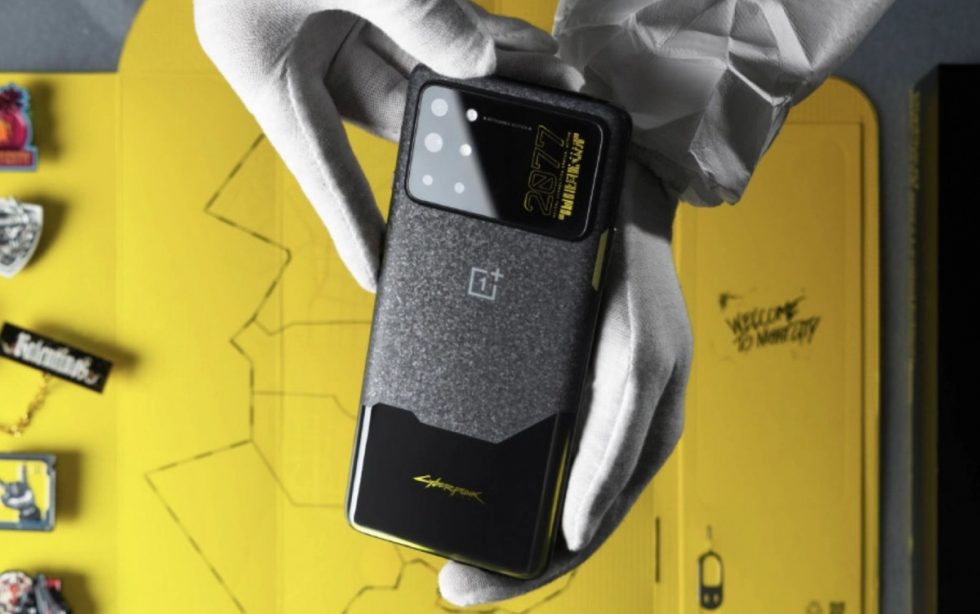 OnePlus unveiled its limited edition OnePlus 8T Cyberpunk 2077 phone early this morning, noting that those of us in the US won’t have any chance to purchase it, given its exclusive label for the Chinese market. Is this some bullsh*t? Oh, most certainly.

The phone is based on an 8T, though, you can see the design team had a lot of fun with a few modifications. The backside looks pretty awesome, featuring a huge camera housing module, complete with what looks like varying textures and Cyberpunk 2077 branding. The black and yellow color looks quite exceptional, too. 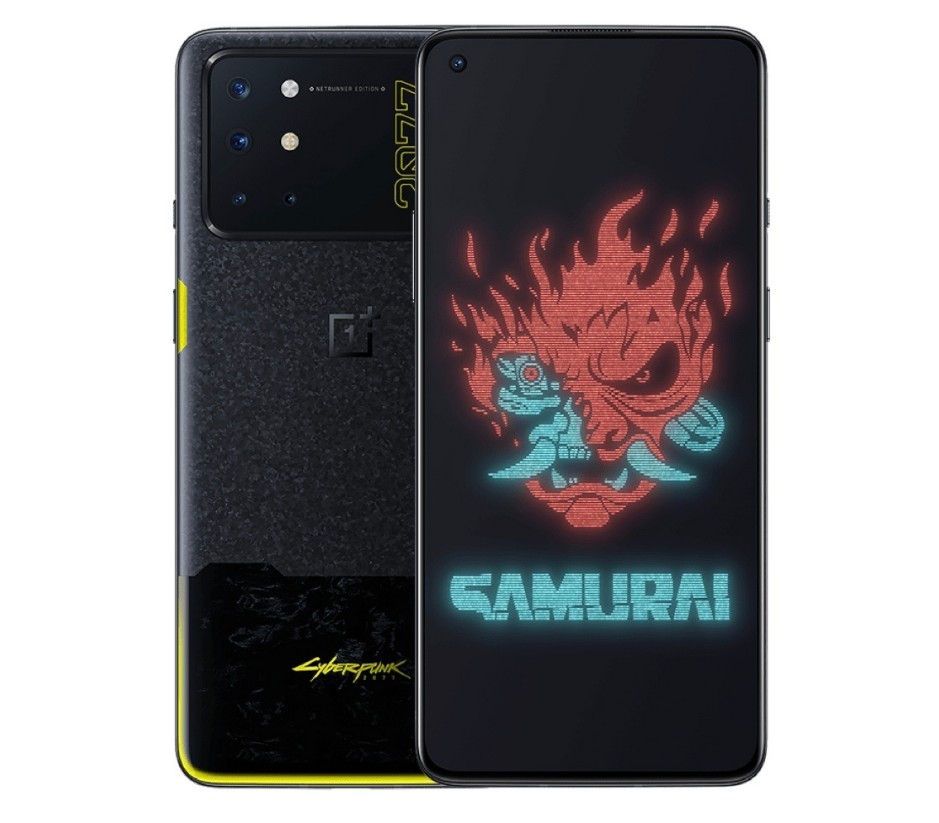 For specs, it has a 6.55-inch FHD+ 120Hz display, Snapdragon 865, 12GB RAM, 4,500mAh battery (with 65W fast charging), 256GB storage, and Android 11. OnePlus also has a nice little bundle of Cyberpunk goodies for buyers, including a special case for the phone and some stickers.