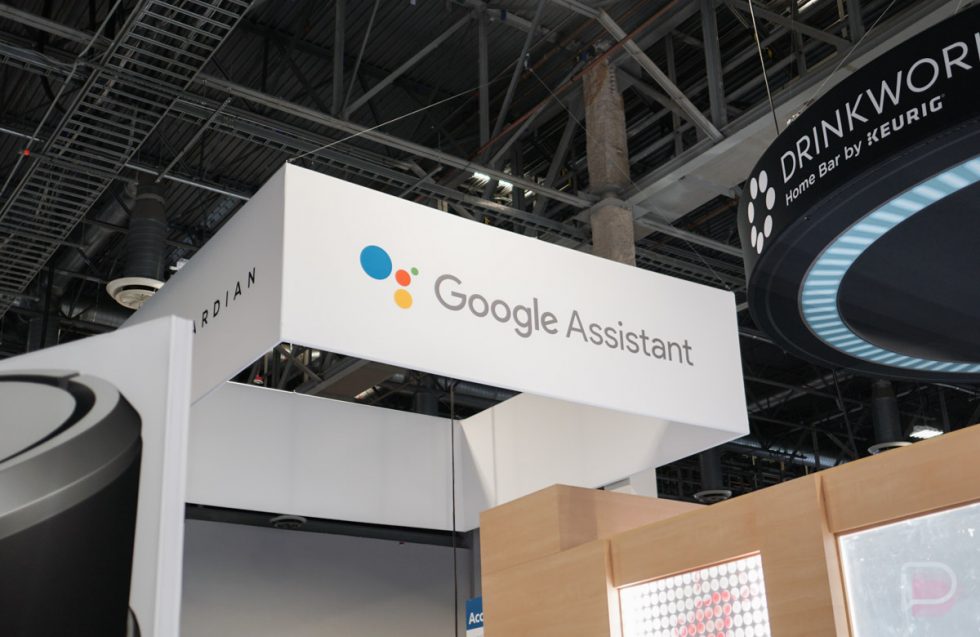 Google is highlighting a group of new features for Android users this week, features that will not only be available to new Android 11 users, but users on older versions of Android, too.

One of features we’ve already gone over, which is actually a bundle of new stuff for Google Assistant. To sum it up, you can open Google Assistant and run app shortcuts that will perform all sorts of actions within apps you might already use. That’s awesome, but there’s other new stuff we need to go over.

The new-new includes the ability to share your screen while on a Duo video call. That’s awesome. Also, Google is expanding spam protection to additional devices via the official Phone app. This feature was announced in September, but again, it’s now rolling out to Android 9+ devices.

Never Miss a Sound on Android

A super nifty inbound feature for both Android and Wear OS devices, your phone will be able to listen for sounds and transcribe those sounds for you via Live Transcribe. You can watch the above video for a breakdown, but basically, Sound Notifications will appear when critical household sounds are detected, such as baby sounds, water running, smoke and fire alarms, appliances beeping, and door knocking. Google says this feature is helpful if someone is unable to hear temporarily as a result of an injury, wearing earplugs or headphones.

That’s all of the new stuff Google highlighted. Lots of goodies to look out for.