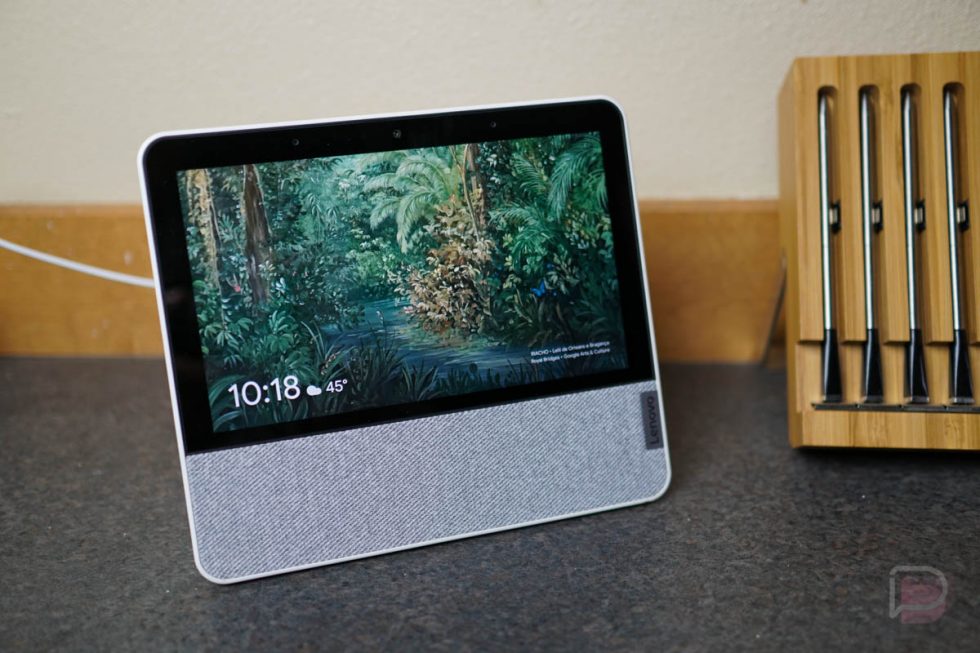 Google announced a few new tools for developers this week, with just a couple really interesting to end users such as ourselves. To overview, what’s coming, there are new Google Assistant voices that developers can access, and also, users will be able to verify a credit card’s CVC on their smart display for purchases starting in 2021.

In a message to developers, Google says, “We’ve heard your feedback that you need better voices to match the quality of the experiences you’re delivering on the Assistant. We’ve released two new English voices that take advantage of an improved prosody model to make Assistant sound more natural.”

You can sample the new voice below. It’s not John Legend, but it still sounds pretty darn natural.

As for the CVC verification, it’s part of Google’s attempt to make smart displays a better place to shop. Google is already supporting Voice Match as an option for payment authorization, but starting in early 2021, users will be able to verify their CVC, too. It should act the same way it already does in Chrome, where a a pop-up asks you to verify the number before filling out a payment form with your payment information.