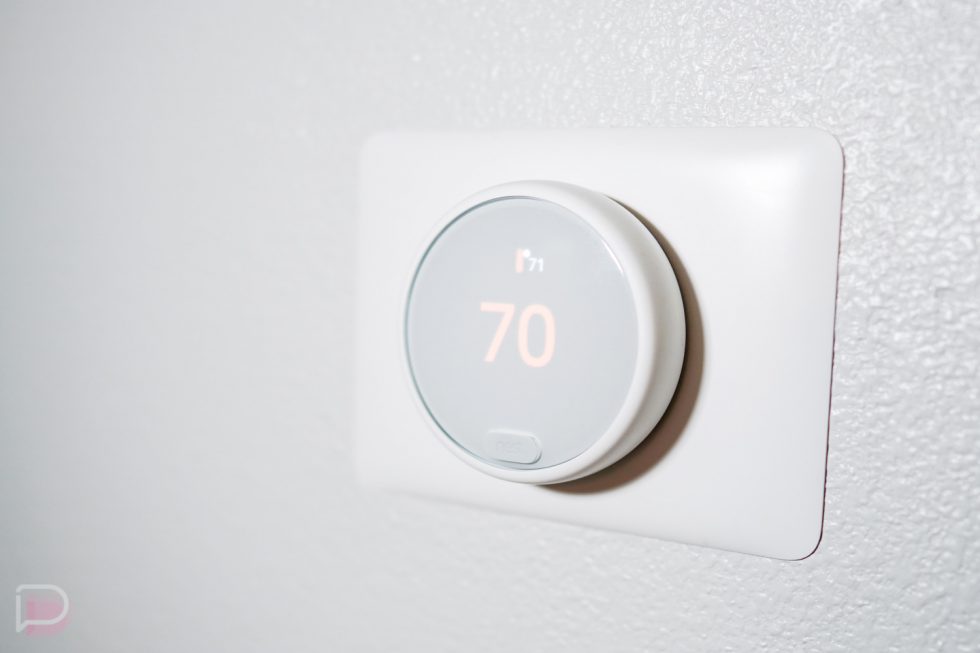 A new Nest Thermostat, one that should be priced well below Google’s current offerings, is reportedly arriving in the coming weeks. With its low price, I think it’s safe to assume this won’t be the Nest Thermostat (4th Gen) we’ve been dreaming of and could be a new model.

This new Thermostat might add new functionality where you can control it via hand gestures. If that sounds familiar, well, that’s because we first spotted this thermostat at the FCC the other week with a radar chip onboard. That radar was tested similarly to how the Pixel 4 and its Project Soli/Motion Sense was. That device showed up under model number G4CVZ.

At $129, we’re talking about an incredibly affordable smart thermostat from Google, one that could grab the attention of those who have held out all this time on buying one. And trust me, we all need smart thermostats.