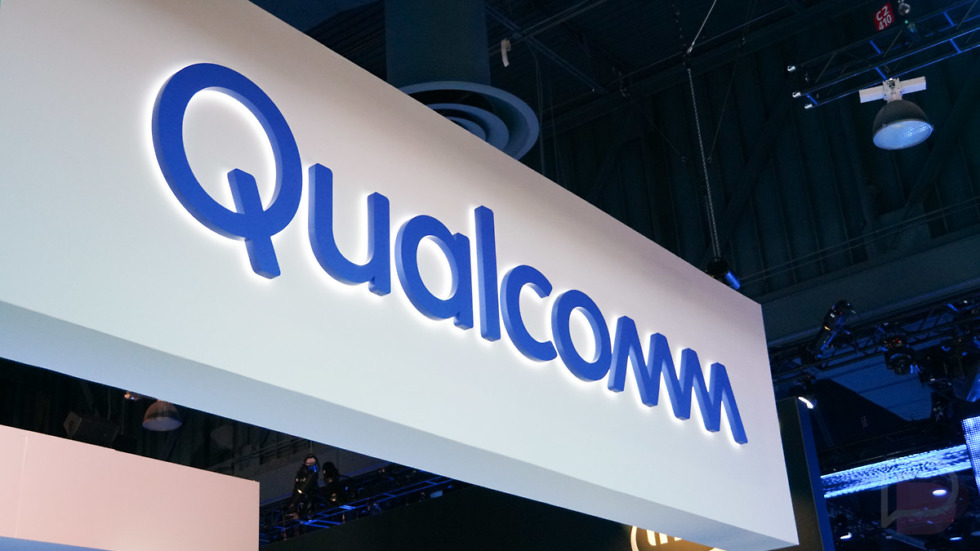 According to an outlet in Taiwan, Qualcomm and ASUS will be partnering to announce the first phone powered by the upcoming Snapdragon 875 processor, which is also scheduled to be unveiled in December during Qualcomm’s annual developer conference. This differs from what usually happens, where Qualcomm announces its new chipsets in December and then an OEM launches a phone with it around the MWC timeframe of February.

Apparently, ASUS is expected to focus on the hardware and design of the reported phone, while Qualcomm will handle the “software integration optimizing its Snapdragon 875 platform.”

Now, it’s said that the phone will be announced by the end of 2020, but won’t actually be released until next year. And unfortunately, we don’t have any specifics yet of how the SD875 differs from the SD865. But hey, this is still cool.

Qualcomm’s Tech Summit kicks off on December 1, so expect some excitement around then.