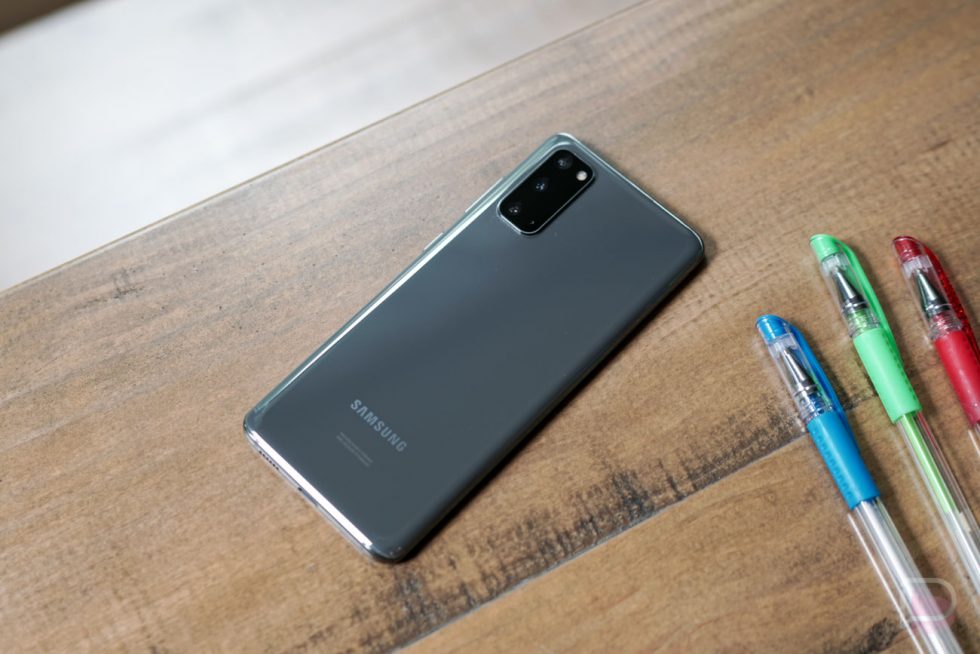 AT&T is shipping out an important update this week to owners of Galaxy S20 devices, excluding the new Galaxy S20 FE. Inside, owners will receive the September security patch, as well as camera performance improvements.

Far as we can tell, the camera improvements actually focus on fixing issues that may have been introduced with the One UI 2.5 update that took place earlier. Regardless, any improvements are welcomed.

Go get that update.