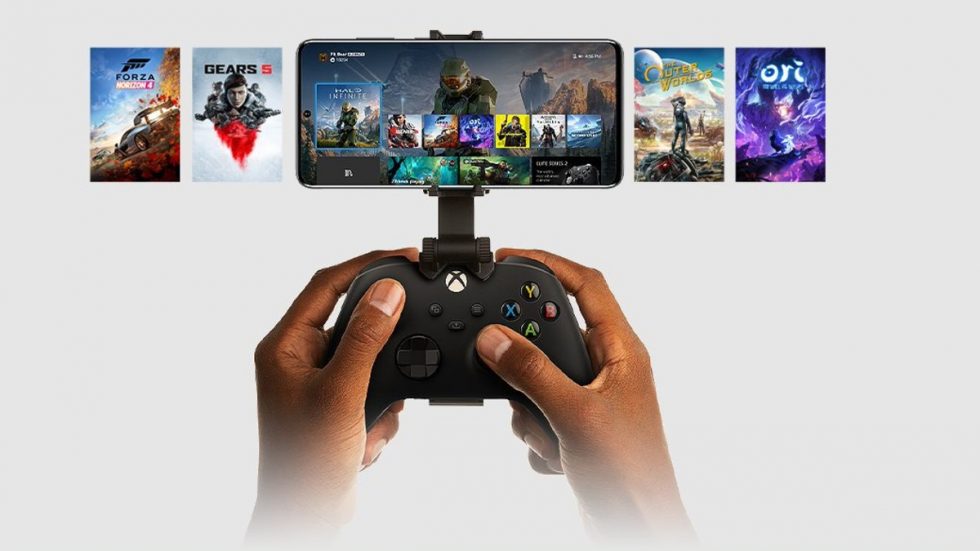 The big news this morning was Microsoft’s huge acquisition of Bethesda. While that’s totes awesome for Xbox players, there’s some other great news you should be aware of. This week, Xbox sent out a completely top-to-bottom rebuild of the Xbox app for Android and this thing is huge.

If you’ve ever used the past Xbox app, you’ll likely agree with me that it was kinda lame. It was extremely slow, messy, and just didn’t really help gamers achieve anything. This new app, now available in beta, I can already tell is amazing. 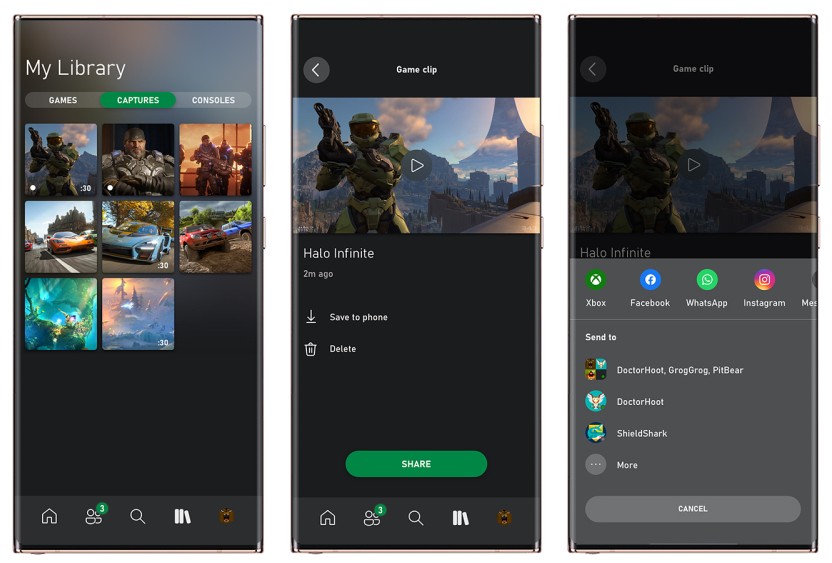 I’ll fill you in on just a few. Let’s talk Remote Play. With this, you can literally stream your downloaded games from your Xbox to your smartphone, then play those games with a compatible controller (one that has Bluetooth). So, instead of being stuck up in your office or wherever your console is, you can take your gameplay mobile via the internet. For all Remote Play details, look here. 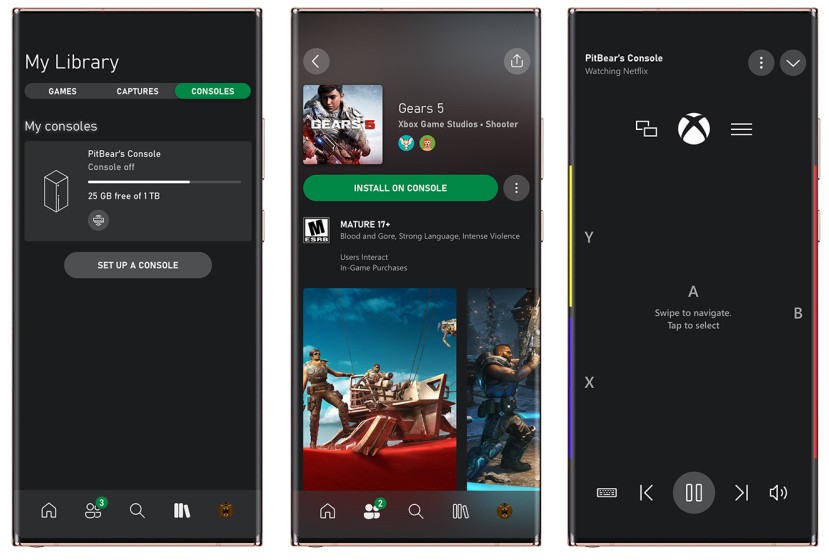 For those scooping up a new Xbox later this year, the company also details the setup process for these devices. In past releases, you’d turn the machine on, update it for hours, and then set it all up. Now, the setup process can be managed from your phone while the update install process happens on the Xbox. Here’s how Xbox explains.

This holiday, the console experience starts with the new Xbox app (Beta). You’ll use the Xbox app to get your new Xbox Series X or Series S set up for the first time. Use the mobile app to log in and select your settings while your console updates.  Using your phone to setup your console and account will save valuable time and get you ready to play faster than ever before. Once you’re set up, use the app to install any game to your console, manage your game library to free up space, or as a remote control.

All pretty legit, right? You can download the latest beta right now from Google Play and check it out. I did already and it’s sweet.