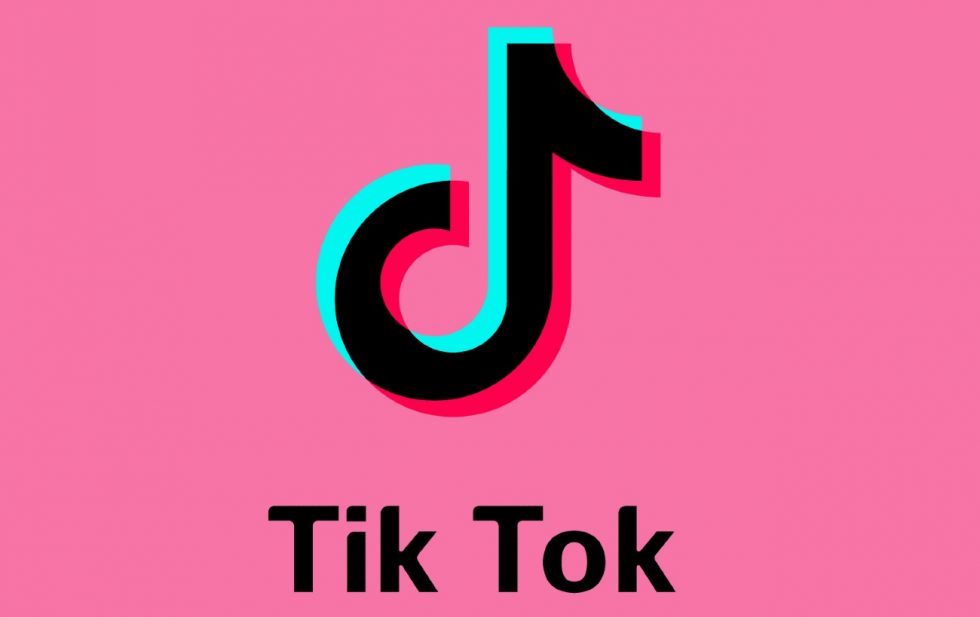 I get the feeling that many of our readers aren’t into TikTok (personal note: that’s your loss), but since this is pretty major news, and it involves WeChat, we should all be aware of what’s taking place. As of this upcoming Sunday, September 20, TikTok and WeChat are “prohibited” in the US.

What does that mean? As os September 20, you won’t be able to download or distribute either of the apps, though, anyone who already has it downloaded can continue to use it. With the removal of the apps from online marketplaces, users won’t be able to update the apps, meaning they could eventually breakdown and be no longer usable.

While TikTok will continue to be usable into November, WeChat is getting hit harder. This Sunday, it appears the app will stop working entirely, at least that’s the takeaway we have from the Commerce Department’s press release.

Any provision of content delivery network services enabling the functioning or optimization of the mobile application in the US.

Full bullet breakdowns are available to read here. If you use either of these apps, we suggest you read it.

The Trump administration is attempting to limit a threat to national security, with security people making the argument that both apps are merely a way for their China-based owners to spy on unsuspecting Americans. While that’s super kind of Trump to want to protect us, it’s also suspected this move is in retaliation to a bunch of “TikTok Kids” who signed up to attend a recent Trump rally in Tulsa, but didn’t actually go. The inflated number of expected attendees led Trump to get embarrassed and both sides of the political spectrum should be able to concede that it’s common knowledge our current president doesn’t appreciate that sorta thing.

The next step, at least for TikTok, is the sale of its US operations, with Oracle appearing to be the expected buyer.

We’ll let you know if there are any other major developments, but honestly, the whole thing is super political and we aren’t big on discussing politics on our little Android blog.

// US Department of Commerce