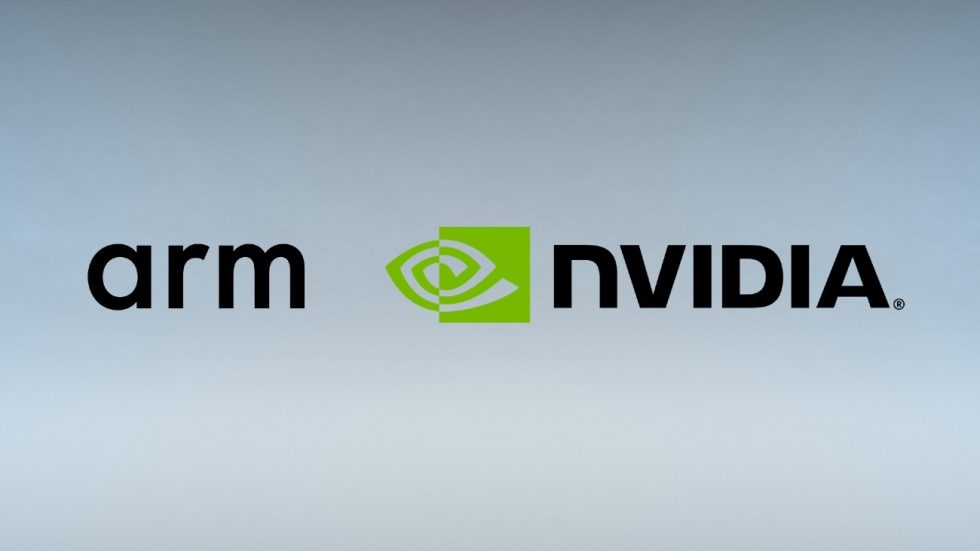 NVIDIA announced that it has acquired Arm to the tune of $40 billion.

Arm is a semiconductor and software company, based out of the UK, who was owned by Japan’s SoftBank. They’ve been in the processor business since the 1980s, and if you’ve used a computer in your life, you’ve likely used something from Arm.

Here’s an excerpt from NVIDIA’s announcement.

The combination brings together NVIDIA’s leading AI computing platform with Arm’s vast ecosystem to create the premier computing company for the age of artificial intelligence, accelerating innovation while expanding into large, high-growth markets. SoftBank will remain committed to Arm’s long-term success through its ownership stake in NVIDIA, expected to be under 10 percent.

$40 billion is a lot of money. That’s pretty much all I have to say.