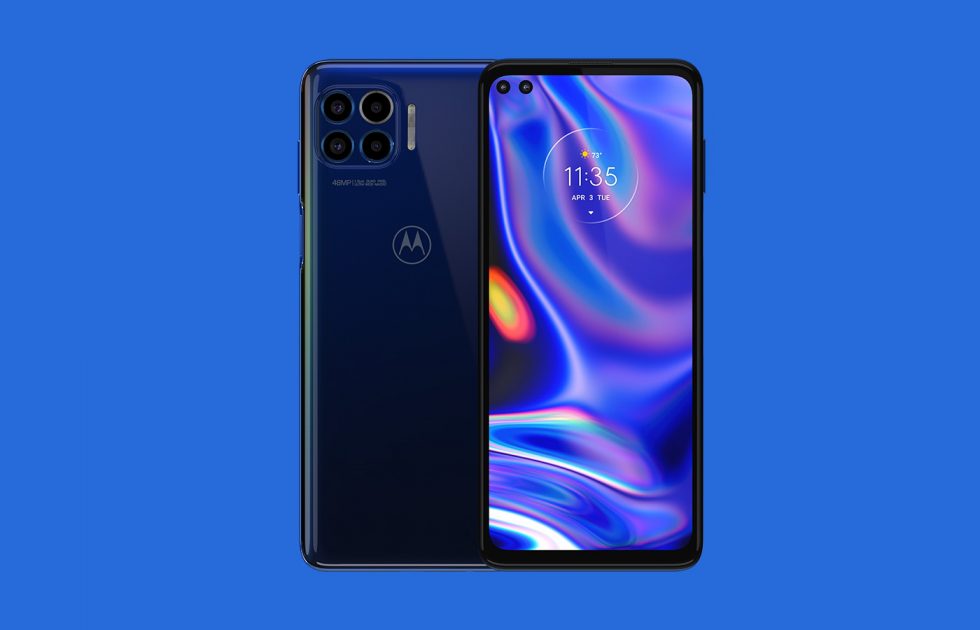 Any chance you remember the Moto G 5G Plus that Motorola announced a few weeks back that we would have loved to get our hands on, only it wasn’t expected to stop through a US retailer at any time? Today, Motorola announced the Motorola One 5G for AT&T and Verizon, and yeah, it’s basically that phone!

The Motorola One 5G is a sub-$500 smartphone (we’ll update shortly with exact pricing) that matches up almost exactly to the Moto G 5G. It has a 6.7″ full HD+ display with 90Hz refresh rate and HDR10 support, Snapdragon 765 processor, 128GB storage (with 1TB microSD support), 4GB RAM, 5000mAh battery (15W TurboPower charging), 3.5mm headphone jack, Bluetooth 5.1, 802.11ac WiFi, 5G, and Android 10. For those familiar with Motorola’s weird obsession with cutting NFC from their budget phones in the US, fear not – this phone has NFC.

Motorola tells us that the Motorola One 5G is headed to AT&T first (“soon”), followed by a “unique” Verizon model with 5G UW (mmW) support in early October. They said there are no plans for an unlocked model, unfortunately.

Why were we so interested in the Moto G 5 G Plus? Because of the specs and price that easily rivaled the OnePlus Nord, a phone we (also) wish was coming here. The Moto G 5G was basically going to be the mid-range king if it ever came to the US, and now the Motorola One 5G has a chance to be that for those who want a step-up from the Pixel 4a.