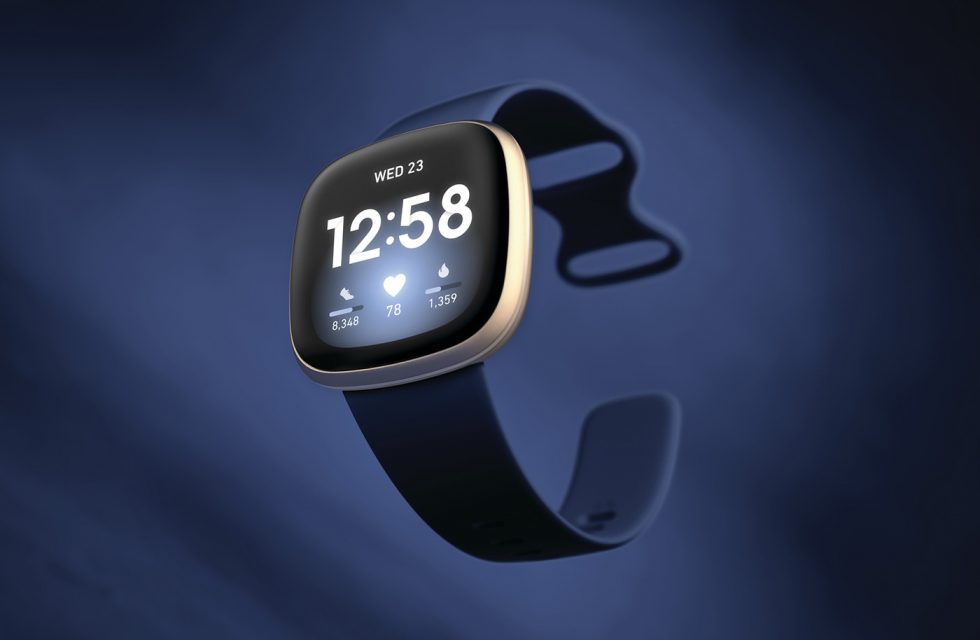 Fitbit’s new wearables, the Sense and Versa 3, have been official for a week or so now and won’t arrive until the end of September. If you were considering a pre-order for either, be quick, as Amazon already has both discounted in what I can only imagine is a temporary move.

The Fitbit Sense, which is the higher end of the two with some wild health tracking technology, will retail for $330. Right now, Amazon has both Carbon/Graphite and White/Gold colors down to $306.37. That’s a 7% discount or $23.58 off.

The details of each watch are worth a read, if you haven’t yet looked through those. These two watches – the Sense specifically – are the ultimate health trackers, plus we finally have GPS in the Versa line. Should you wear these watches, you’ll get more health data than just about any other wearable on the planet. Honestly, I cannot wait for the Fitbit Sense to get here.

Again, hurry, I don’t know how long these price cuts will last.