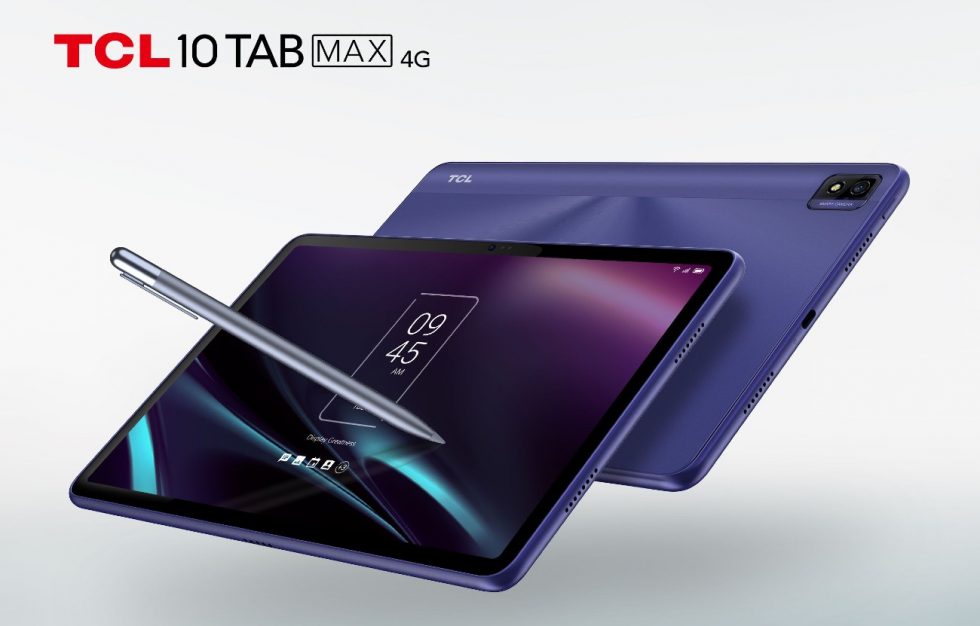 TCL announced a suite of new products during this year’s IFA event. Unfortunately, the products don’t appear slated for release in the US anytime soon, but we can still fill you in on what’s new just in case that changes. What we’ll focus on are TCL’s new tablet and wireless earbuds, but also know that the company announced a smartwatch designed specifically for seniors. Very nice.

It will be available in select markets beginning in Q4 for €229. Kinda looks like a Nexus 7, amirite? 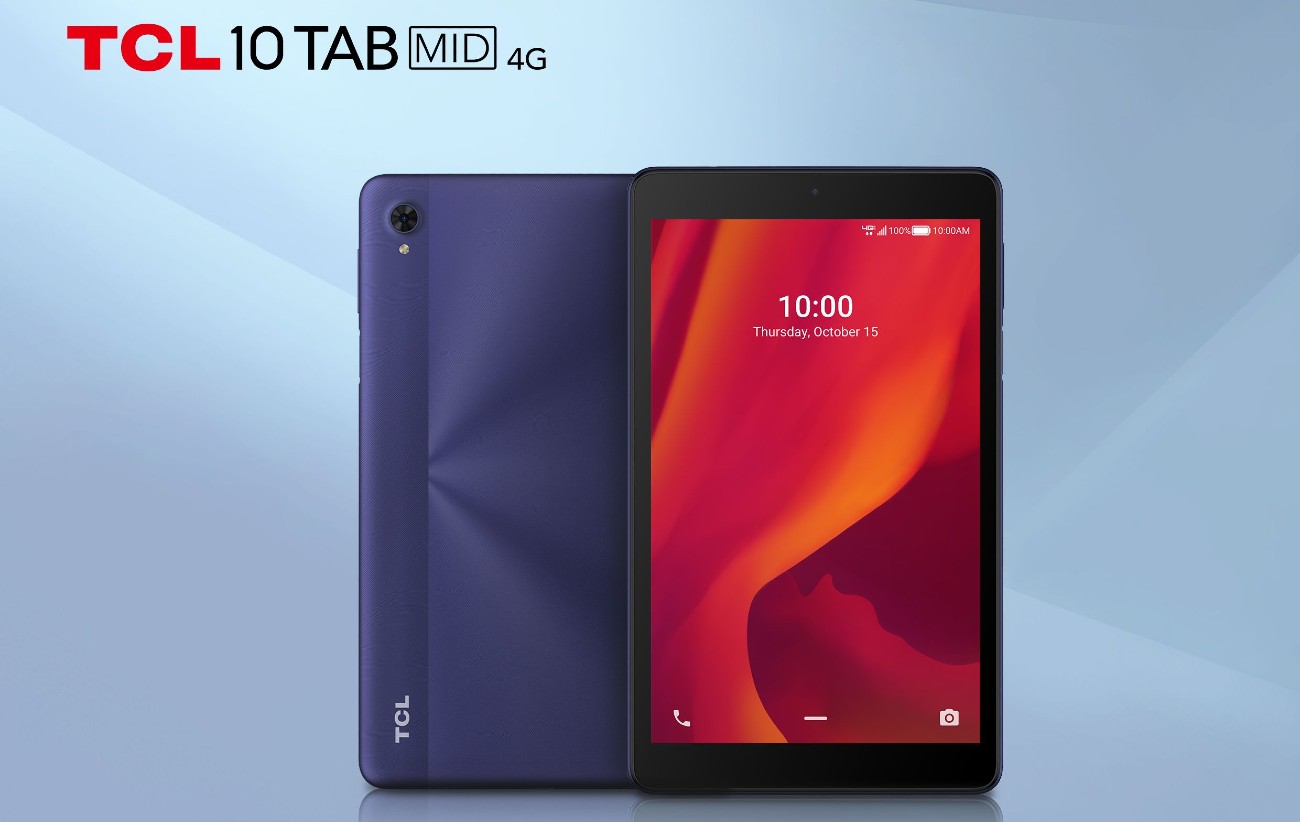 It will be available across select regions in Q4 starting at €249. 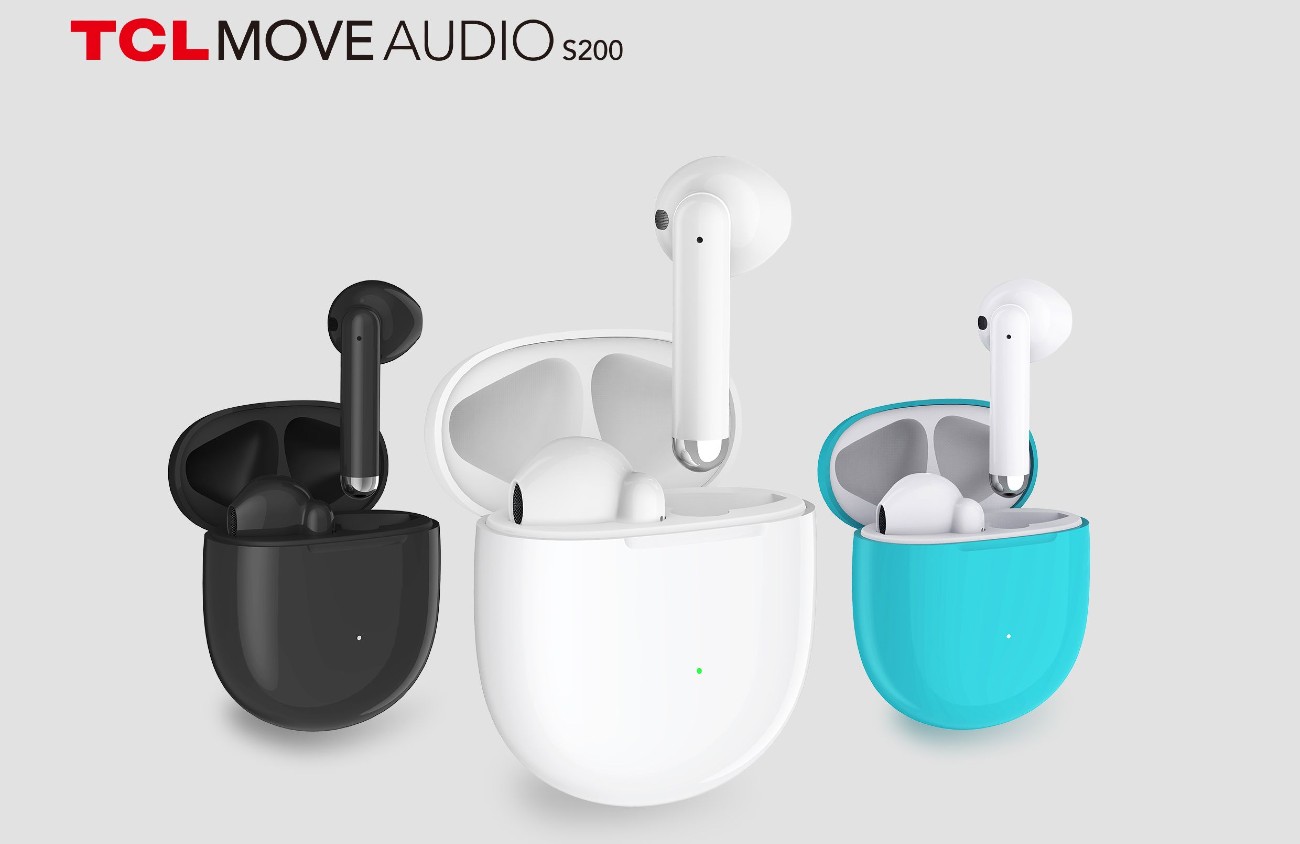 TCL is also getting in on the wireless earbud game, with its S200 buds looking quite similar to the OnePlus Buds and basically every other AirPod clone on the planet.

Priced at €99, they feature ENC noise reduction technology to reduce background noise, four built-in microphones to utilize beamforming technology to filter out external noise when using them to talk, Bluetooth 5.0, IP54 rating, touch gestures, 3.5 hours of usage on a single charge, and come in either white, black, or teal blue.

You’ll find these available in Europe at the end of this month. Like the tablets, no word on whether we’ll see them hit the US market at any point.