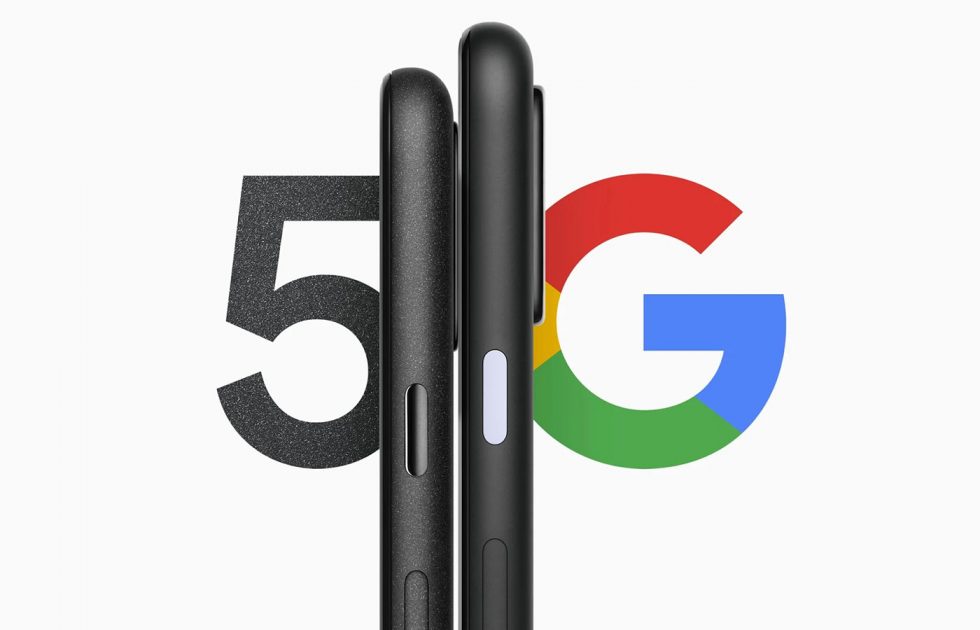 The next month might be wild for those who love tech. Surface Duo pre-orders are shipping soon, Galaxy Z Fold 2 pre-orders open tonight, there’s a new Fitbit line-up on the way, and Google has several devices that could show up by the end of September. Outside of a new Nest speaker and Google Android TV device, we know that a Pixel 5 and Pixel 4a 5G will most definitely be in that group. The phones likely just stopped through the FCC.

Alright, first things first – here are model numbers of several phones that the FCC approved. We have a group of phones under model names GTT9Q, G5NZ6, and GD1YQ. Those could very well be Pixel 5 devices, as they were tested for WPT (wireless power transfer) aka wireless charging. This isn’t the first time we have seen G5NZ6 either.

We also have three devices under model numbers G025I, G025H, and G025E that were tested with 5G. Those are the Pixel 4a 5G, which we know because the regular Pixel 4a carries model numbers like G025J and does not have 5G.

For the device we believe to be the Pixel 5, you have supported LTE bands for all US carriers, along with a number of sub-6 5G bands. Version GD1YQ was tested for 5G mmW (n260, n261), which I initially missed. The Pixel 4a 5G band support is basically the same. You can see both below. 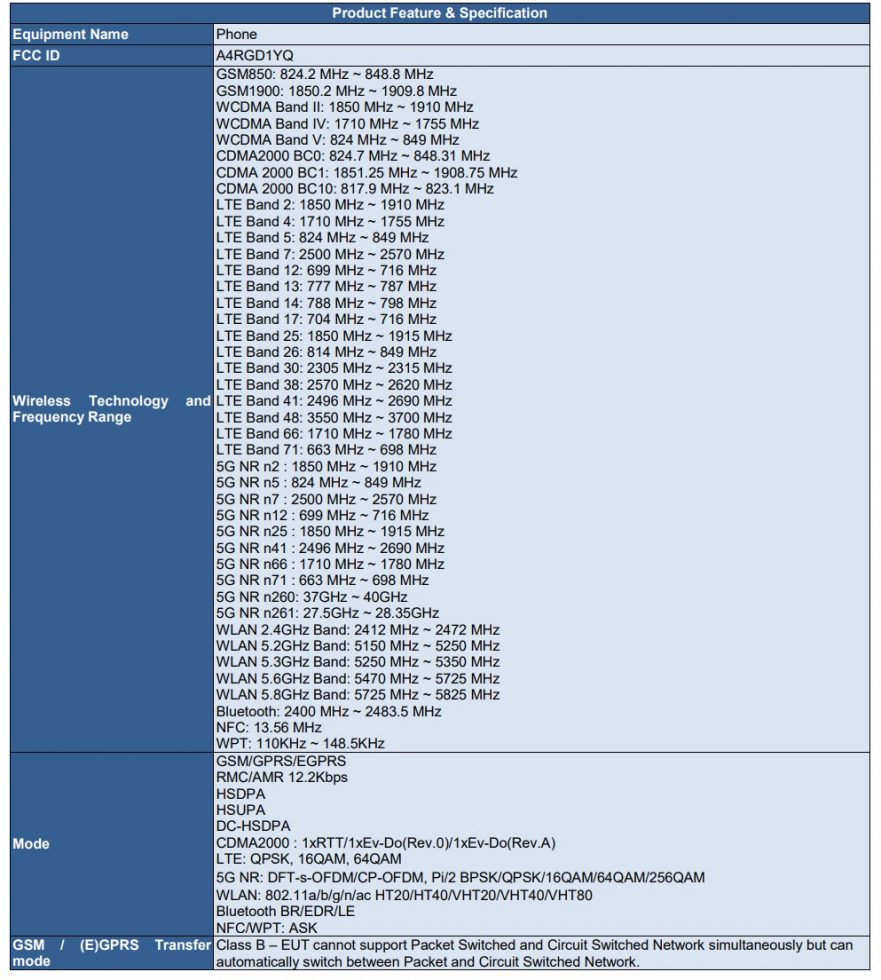 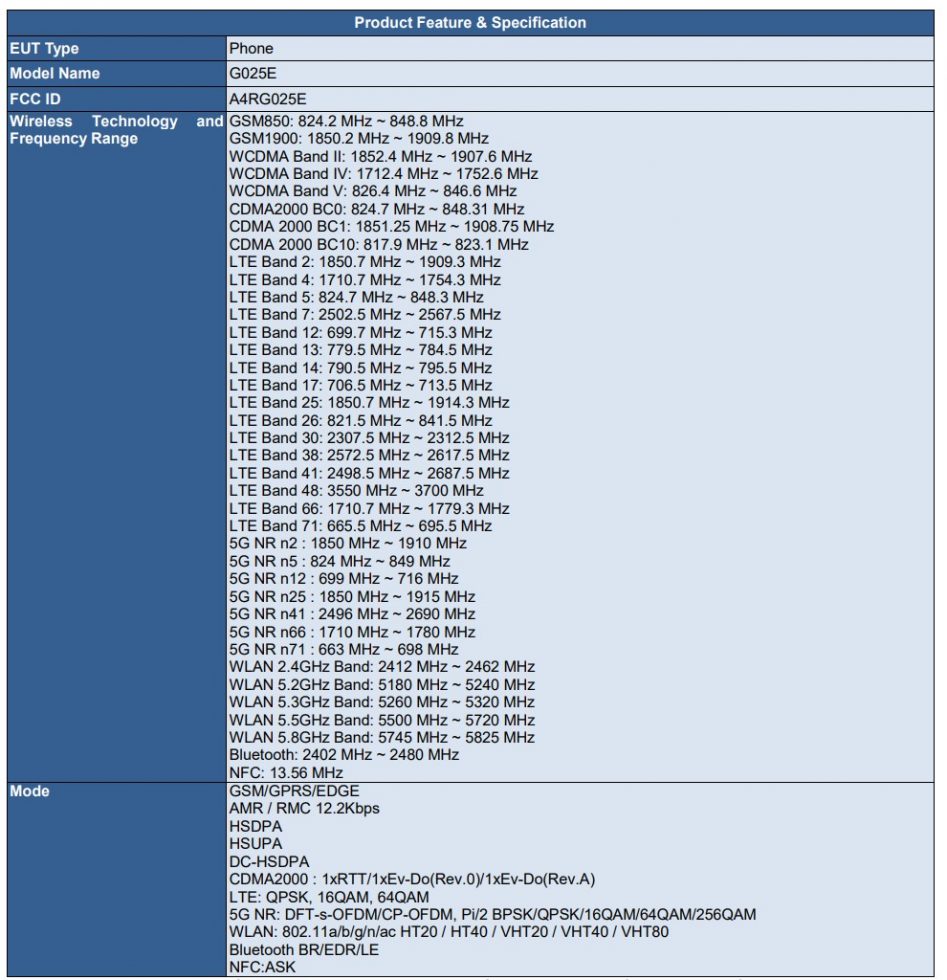 I think that’s mostly it for now. We’ll update this post if we find more.