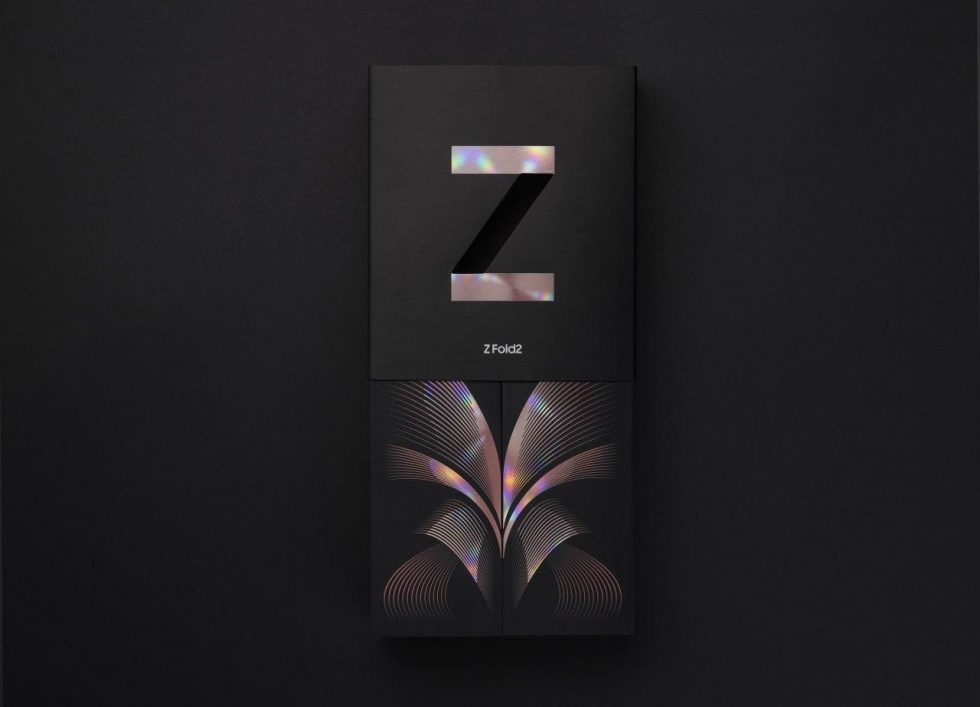 With the Galaxy Z Fold 2 now official, we’re learning all of the pricing details we need to know, with the phone’s price set at $1,999. We knew it’d be expensive, but we’ll never get used to being shocked by such costly devices.

The way we plan on affording this device is via the trade-in method. We at DL have used Samsung’s trade-in program for as long as they’ve been offering it, always taking a good chunk out of the MSRP right off the bat. Thankfully, Samsung has already detailed how much they’ll give for most high-end devices, including last year’s foldable phones, so there won’t be any surprises once the pre-order window opens.

If you own a Galaxy Fold or Galaxy Z Flip, Samsung will offer $800 in trade-in value. On a monthly payment option, that brings the Galaxy Z Fold 2 down to $25/month for approved buyers or $1,199 outright. For other high-end devices, such as those from Samsung and Apple, expect to get offered $650 for your device.

We can also confirm that custom hinges are available for US buyers, but it will set your delivery date back considerably. Should you want a hinge other than the standard bronze or black, expect to wait five weeks for your phone. Dang.

A couple of things to note should this be your first attempt at a trade-in deal. Samsung only allows one device to be traded in per transaction, and in addition, only one trade-in can be started per household and per credit card. So if you plan on buying multiple Fold 2 phones, get your payment and shipping details squared away ahead of time.