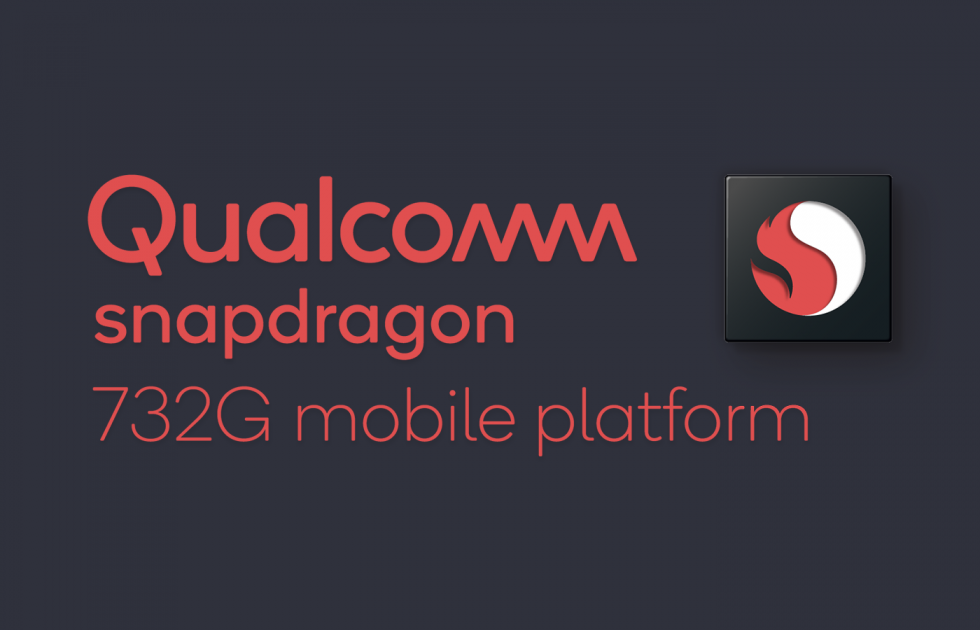 The details here to know are that Qualcomm is boosting performance, even as they use the same Kryo 470 CPU Prime core and Adreno 618 GPU. In the GPU alone, you could see a 15% improvement in graphics rendering, while the top clock speed for the CPU is now at 2.3GHz.

Qualcomm is also adding select Snapdragon Elite Gaming experiences to the 732G, like “intuitive interactions and predictive user experiences with distributed intelligence twice as powerful as previous generations.” This is mostly important for those worried about battery and power efficiency.

Again, this is an LTE chip, so don’t expect it to power affordable 5G phones. As far as we know, that will still be the focus for the Snapdragon 765G.