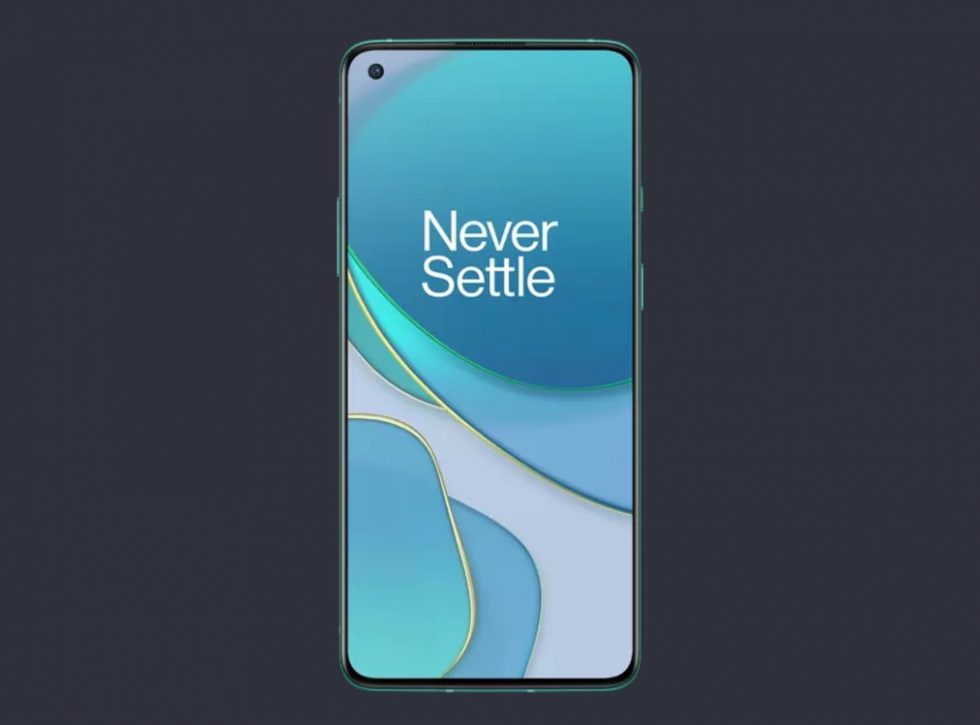 Spotted inside of the Developer Preview 4 build for the OnePlus 8 series, there’s an apparent image of what could be the OnePlus 8T. While there’s no direct confirmation from OnePlus that this is indeed the device, as it could simply be a placeholder image, the timing of this lines up pretty well.

The image doesn’t give us a ton of details about the phone, but from it we can gather the phone has a display with a corner-based front camera cutout, power button and alert slider on the right side, as well as the volume rocker on the left side. The phone also looks like it’ll be available in at least one cool color, too, just like the OnePlus 8 series.

Below is the OnePlus 8, so if the above image is indeed the OnePlus 8T, we shouldn’t expect a lot of hardware differences, but that can be said for most of the OnePlus T line. 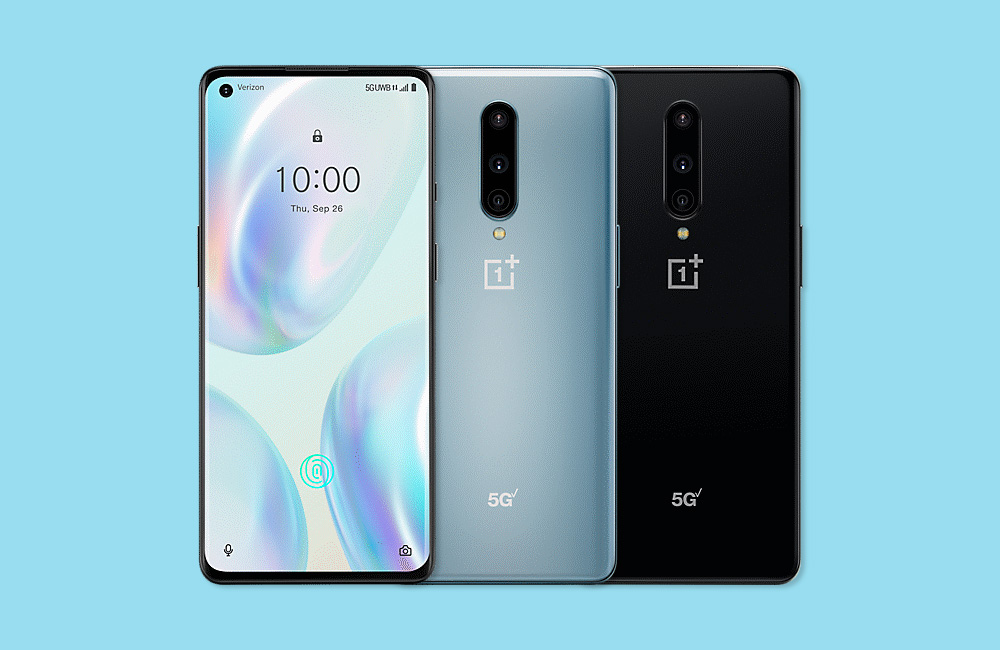 Last year, the OnePlus 7T was made available in October, so the timing of this makes a bit of sense. We’ll have to see what OnePlus has up its sleeves for this fall.