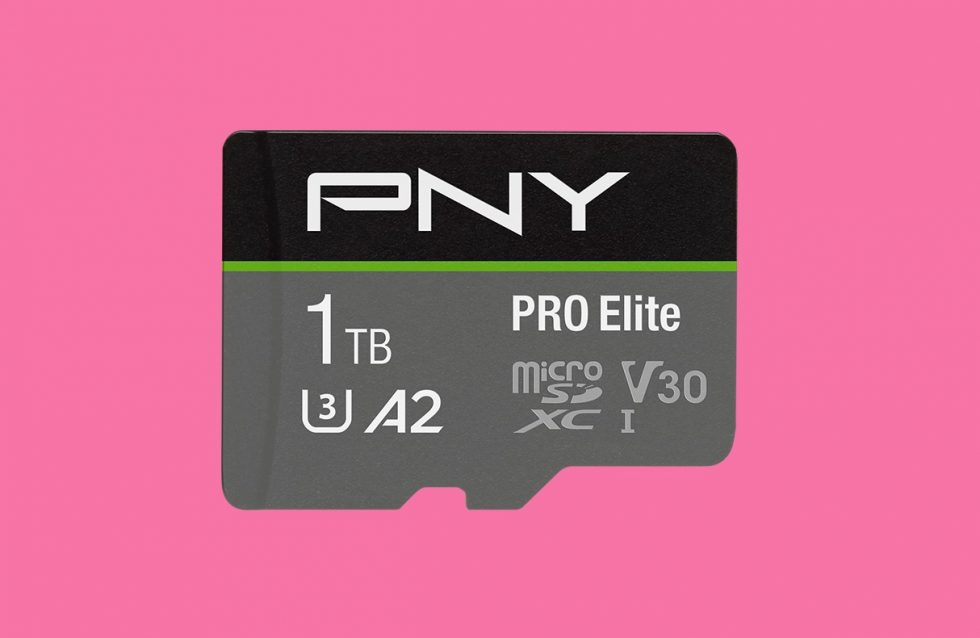 PNY has a new microSD card available this week, one that should pique the interest of not just drone and GoPro enthusiasts, but Android phone owners, too.

It’s a 1TB card, but if you’re been following the pricing for 1TB cards, they originally launched costing hundreds and hundreds of dollars. Thankfully, as we all know, the price of new tech comes down as time goes by, so PNY’s 1TB option starts at just $229. Even with its lower cost, though, buyers are still getting the performance they deserve.

The PNY Pro Elite class 10 card comes equipped with A2 app performance, meaning users will have no issues running Android apps directly from the card. Speed wise, the card is rated at a read speed of up to 100MB/s and write speed of 90MB/s.

If you’ve been hoping to never worry about storage on your compatible smartphone ever again, this is for you.