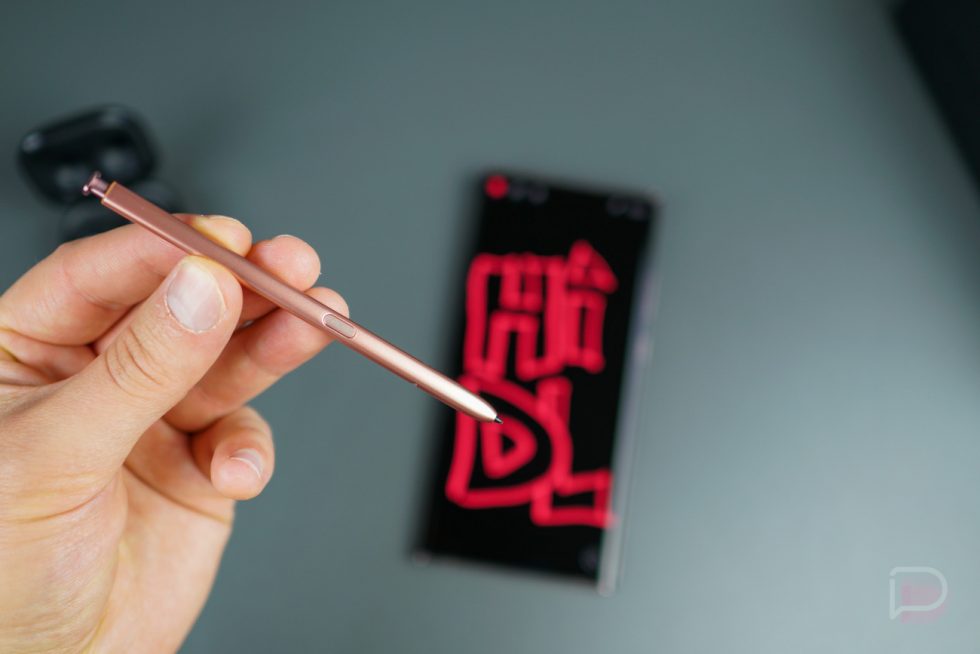 Just like the devices it’s paired with, the S Pen has received plenty of great improvements over the years. Even from 2017’s Galaxy Note 8 to this year’s Galaxy Note 20, there’s plenty of new functionality to go over. In the below video, our goal is to make sure you know all the S Pen nitty-gritty.

There’s a bit to cover, as you’ll see from the length of the video, so let’s get to it. Grab your S Pen and some popcorn!