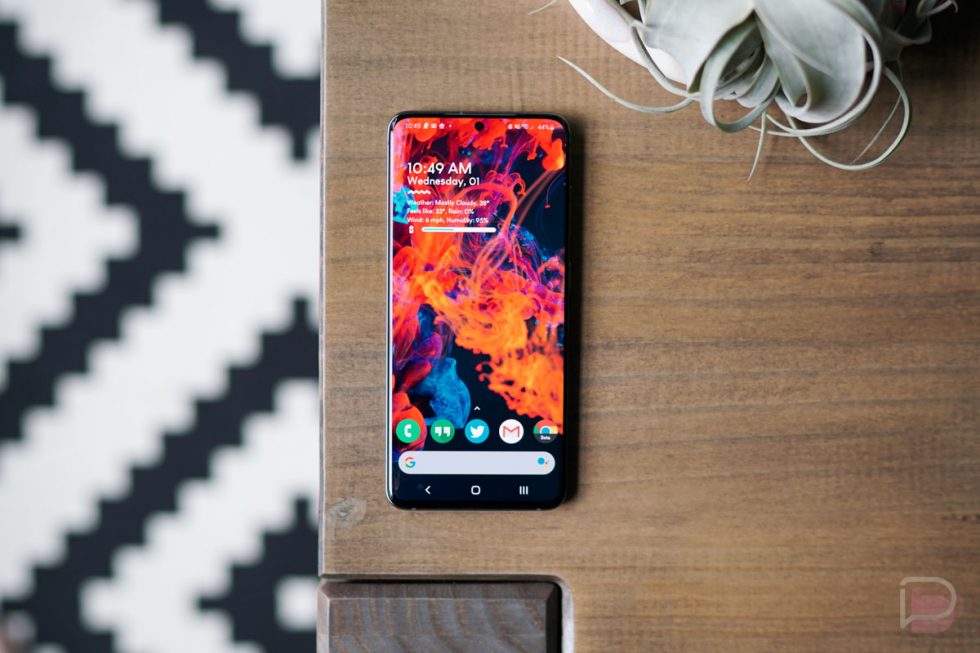 Starting August 21, Samsung will begin rolling out an update to the Galaxy S20 lineup, inside being the One UI 2.5 firmware that currently runs on the Galaxy Note 20.

Following the update, Samsung notes that the Galaxy S20 family will feature quite a few things that make the Galaxy Note 20 line special, including a Pro Video mode that features the righteous 21:9 aspect ratio, control over the mic’s direction when shooting video, plus the enhanced Samsung Notes app experience.

The updated Notes app allows for importing and writing on top of PDFs, audio bookmarks, as well as the new auto save & sync function. And don’t forget, One UI 2.5 fixes Android 10’s gesture navigation issues with 3rd-party launchers. Huzzah!

There’s no telling when each S20 owner will receive this update, since there are carriers to think about, but it’s coming.