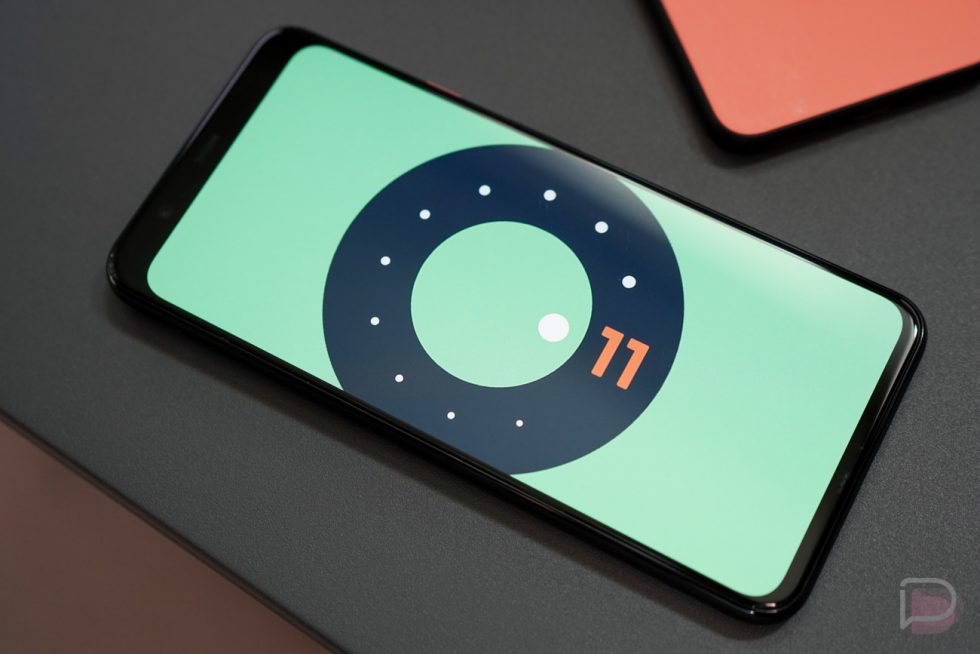 Recently on Google’s dedicated IssueTracker website, a developer stumbled upon a feature in Android 11 that focuses on 3rd-party camera applications. Because I don’t speak developer, I’ll attempt to put it all as plainly as possible.

Right now on builds of Android that aren’t Android 11, when an application calls on a camera app to be used, the user has a choice of which camera app it uses, so long as a 3rd-party camera app is installed on the phone. In Android 11, the user’s option of choosing has been removed. Initially thought to be a bug, it was later confirmed by Google engineers that this move was made intentionally, citing user privacy.

While this makes the handling of the not very common case mentioned here more complicated, we believe it’s the right trade-off to protect the privacy and security of our users.

Note, apps like Snapchat and Instagram use their own built-in camera apps, so this change won’t apply to them.

There’s no shortage of apparent developers inside of Google’s forum saying that this a bad move. They seem to see it as something Apple would do to its users, forcing them to use their in-house camera app, but Google did state that this use case is “not very common.” I can’t say I’ve recently ever tried to use a 3rd-party camera in this sense (back in the days I probably did), but it’s hard to determine how many people will truly be affected by this decision.

There’s also plenty of time for Google to reverse course should they receive enough feedback, but when user privacy and security is mentioned, chances are Google won’t go back.