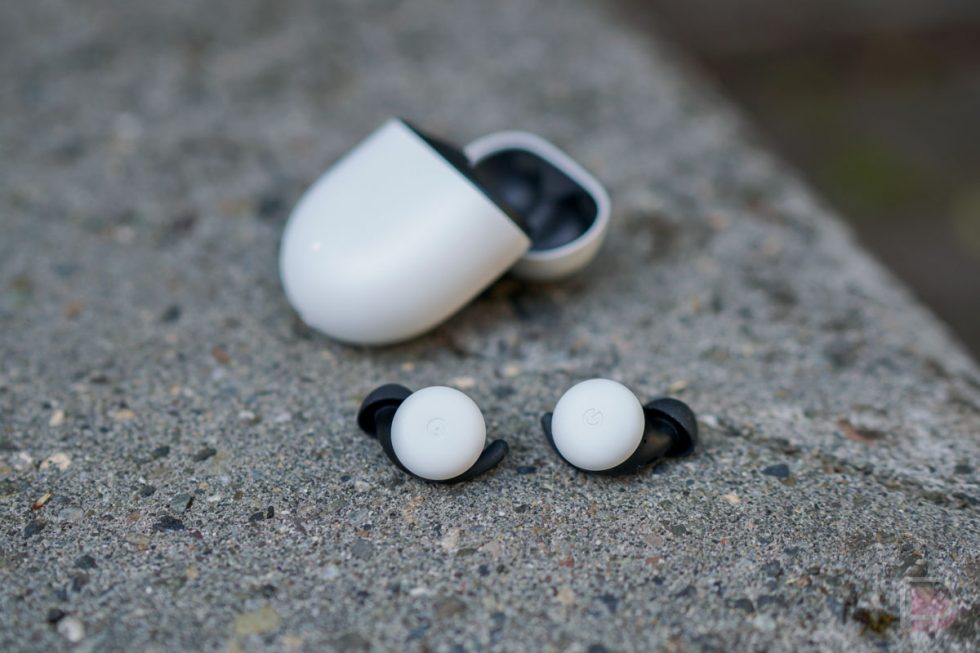 Along with new colors, Google is detailing the firmware version 550 update for Pixel Buds, set to roll out this week to all units.

Inside, there’s a healthy amount of changes, but since Google describes it all below, allow me to just give you a few highlights. For one, there’s a bass boost setting. Yessssh. Google is also bringing its Find My Device feature to the Buds, allowing you to ring them from your phone, as well as view their last confirmed location should you misplace them. 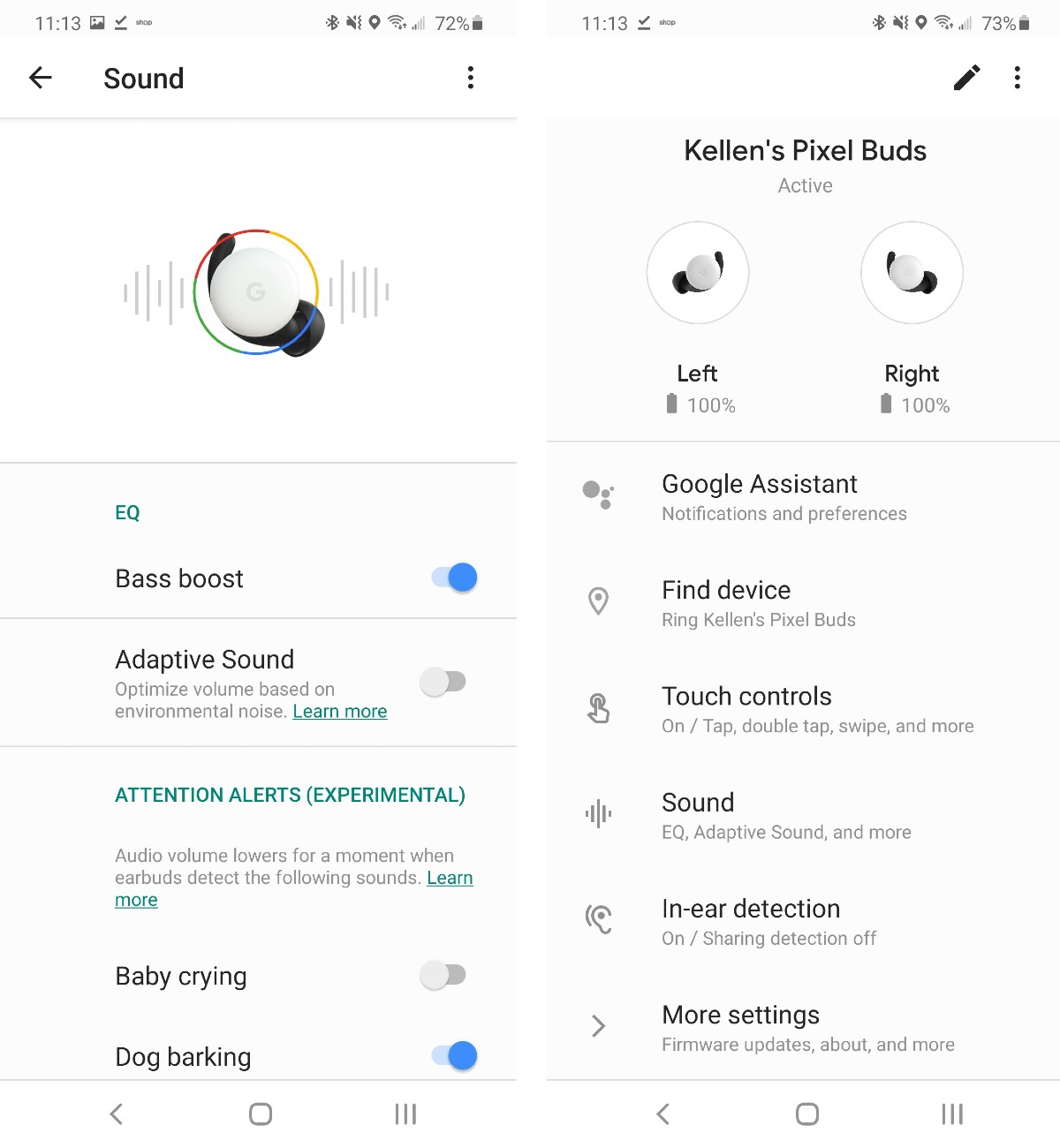 Beyond new features, Google is also throwing a few fixes into the 550 update. Those fixes include improved call connection stability, improved media playback stability, as well as an issue fix for when an earbuds fails to connect when removed from the case.

This update will roll out to all Pixel Buds starting this week and will happen automatically when the Buds are connected to an Android 6.0+ device, so long as they have the latest Pixel Buds app (version number 1.0.327368352).