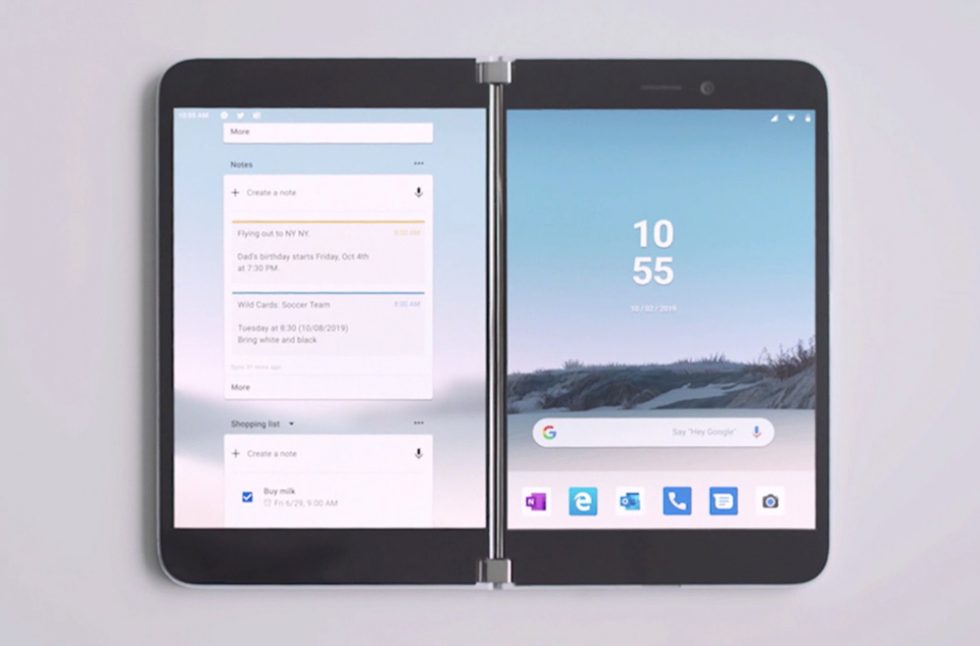 Microsoft hosted a hardware event this morning where they announced a bunch of Surface products, a line of devices that we wouldn’t normal pay a ton of attention to. But before leaving the stage, they showed off a product some of us may consider buying in a year. The Microsoft Surface Duo is a dual-screen, foldable device or phone that does indeed run Android. It looks kind of cool!

Now, Microsoft seems hesitant to call it a “phone,” but it makes phone calls and will be an all-in-one type of device that you can use to get a lot of stuff done. It has specific Microsoft experiences, with access to their suite of apps. It also runs Android (9 Pie currently) and has Google Play, so all of that Android-ness that you want is there. Microsoft said on stage that they worked directly with Google to get this experience right.

The Surface Duo has dual 5.6″ displays and runs a Snapdragon 855 at the moment, according to Wired. It has cameras too (front-facing that flips to double as a rear camera), and like I mentioned above, can make and place calls like a phone. It has an intricately designed hinge between those two displays that lets the Duo fold and hold in a number of positions. You can multi-task between the two, watch as content flows from one to the next, and more.

The new Surface Duo isn’t expected to arrive until the holiday season in 2020.

You excited for Duo? 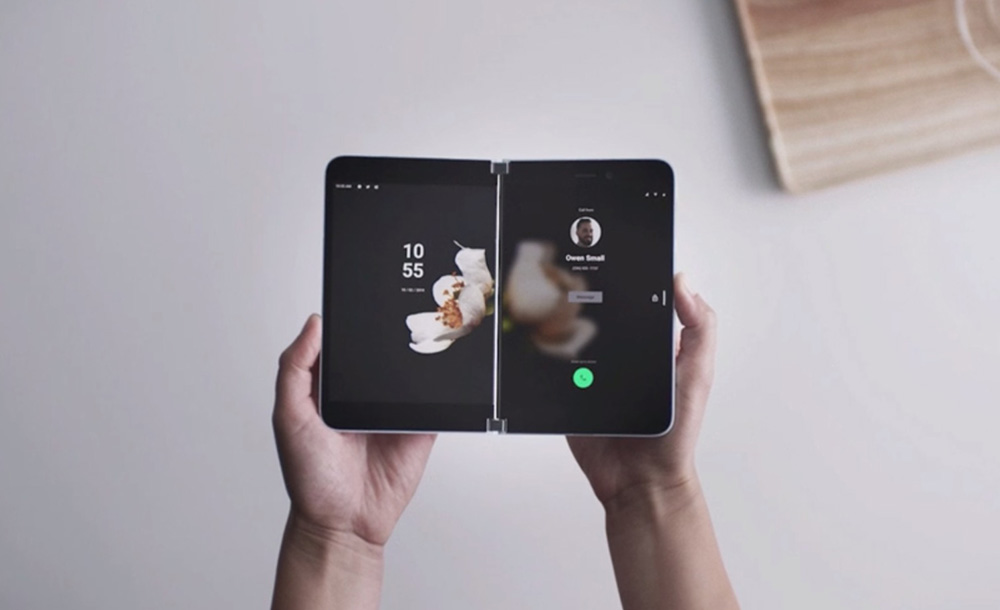 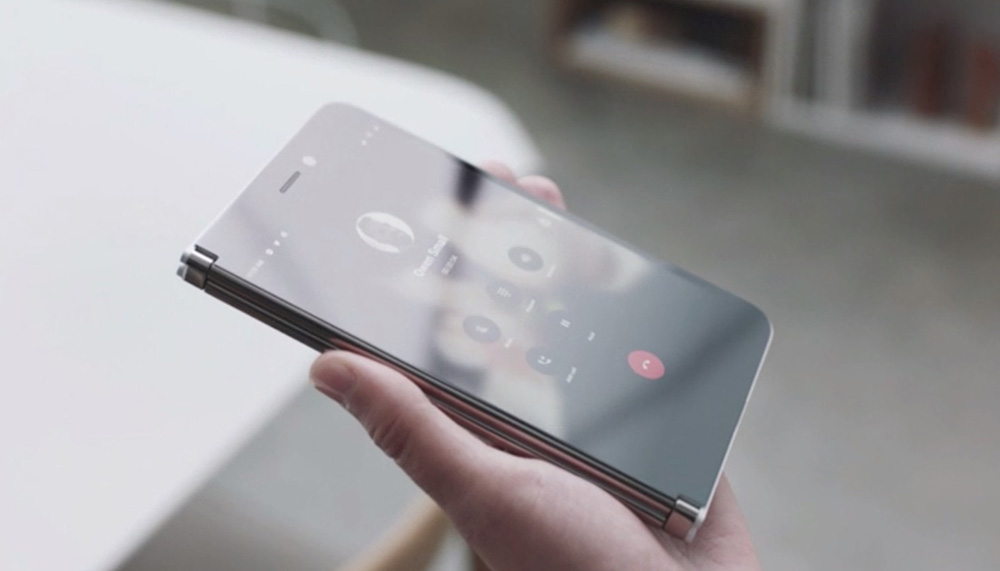