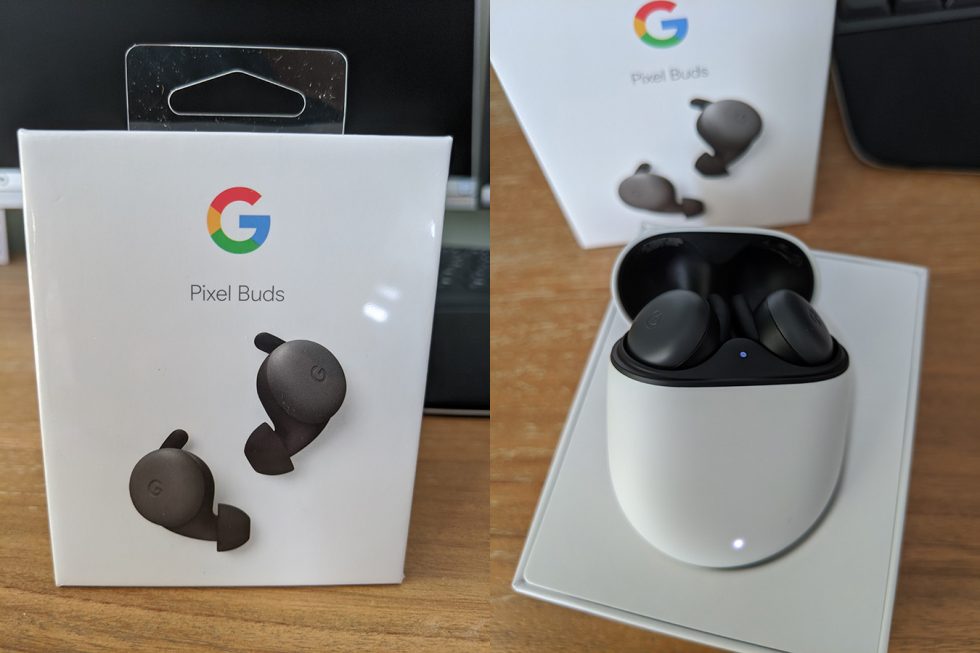 Over the weekend, Walmart mistakenly posted a link to the new Google Pixel Buds in “Almost Black,” allowing some to place orders on a colorway that (likely) wasn’t supposed to be available yet. The listing was pulled shortly after it was noticed and Walmart followed that move up by trying to cancel most of the orders that were placed. They didn’t cancel them all it seems.

One of our readers reached out this afternoon to let us know that while he was told that his order was cancelled, a shipment showed up today with new Google Pixel Buds in it. He got the “Almost Black” colorway he ordered. 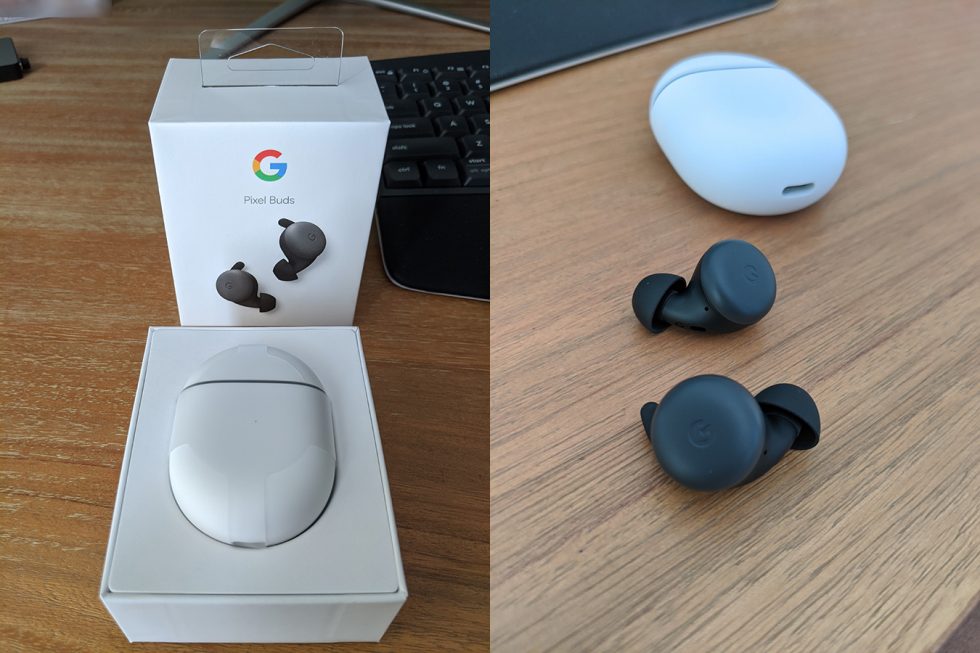 I cruised through the original reddit thread that spotted the listing and a bunch of people also had their orders cancelled, yet are still seeing shipments on the way. One dude showed a picture of four units of the new black Pixel Buds and claims he only ordered one. Talk about a score.

Google told us to expect more colors this month (August), so it’s not that surprising to see Walmart getting ready to sell them, it’s just that they clearly weren’t supposed to do so this early. With that said, I think it’s pretty obvious that the new Pixel Buds 2 colors outside of Clearly White will probably go live this week or next.

You buying new Pixel Buds once Almost Black, Oh So Orange, and Quite Mint are officially available?