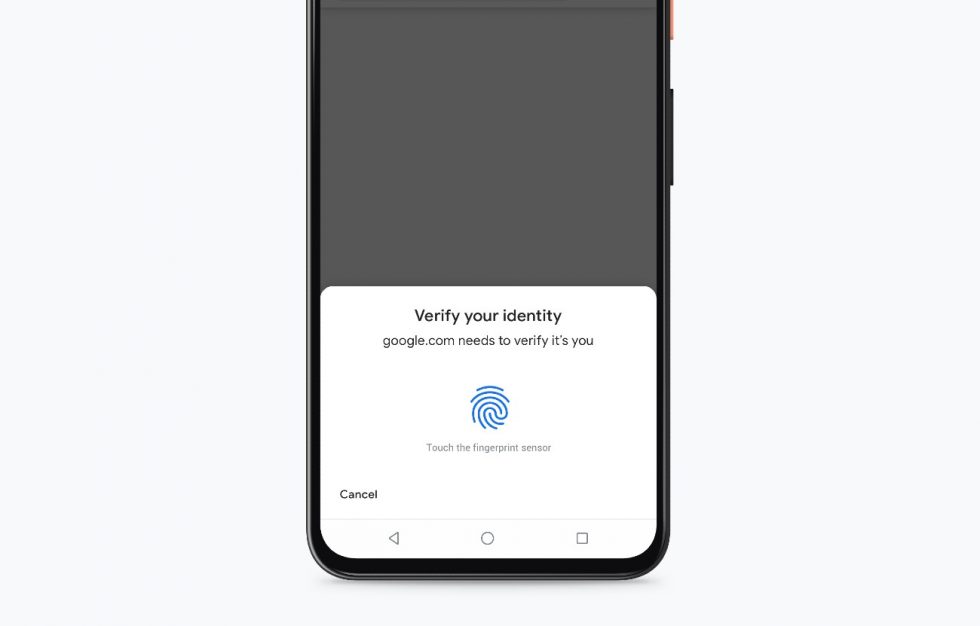 Google’s Autofill is a fantastic little feature. It can help you quickly fill out shipping forms and payment forms, but here in the coming weeks, it’s getting new features as announced this week by Google.

Starting soon for payment methods, Google will be allowing users to enroll a biometric layer of security for auto-filling credit card information. Currently, users have to enter a card’s CVC to have Autofill complete the rest. This biometric feature will be in addition to that layer of security for only the first time, but in subsequent uses, you’ll only need a fingerprint.

Going forward, Chrome will allow you to enroll your device to retrieve card numbers via biometric authentication, such as your fingerprint. You still need to provide your CVC the first time you use your credit card, but for future transactions, you will be able to confirm your credit card using biometric authentication ᠆ instead of requiring you to pull out your wallet and type in its CVC.

In addition, Google detailed a new touch-to-fill function for passwords. As they explain, when you go to sign into a site, Chrome will have a new “touch-to-fill” feature that presents your saved accounts for the current website in a, “convenient and recognizable dialog.”

Google says this feature is coming to Chrome on Android in the coming weeks.