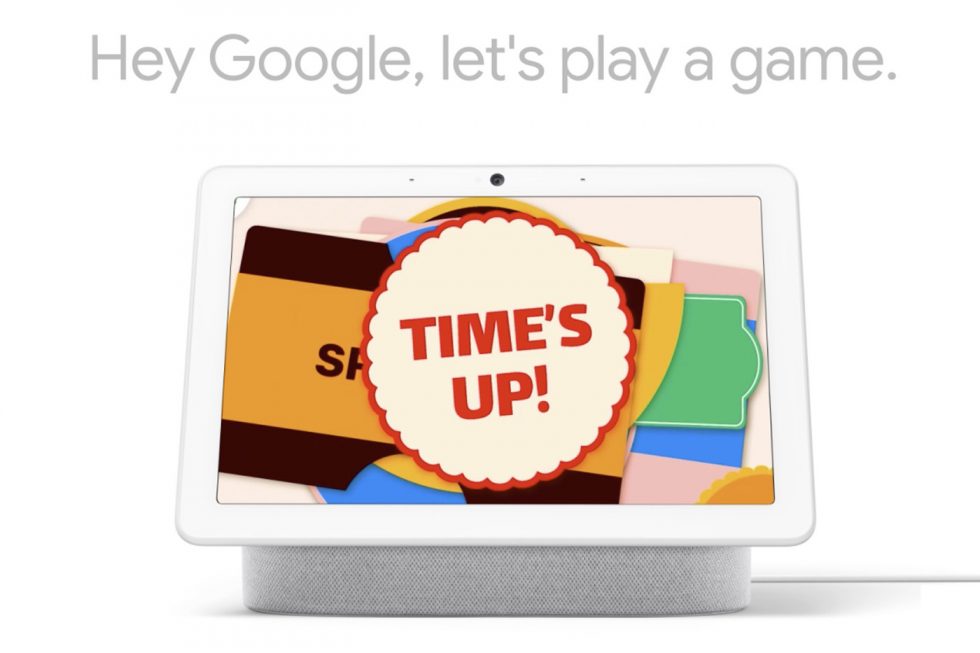 That Google smart display with Google Assistant that you tucked into a bookshelf, on your kitchen counter, or within arm’s reach on your desk, is now your new gaming buddy. Google announced a big line-up of visual-based games that are coming soon, so you’ll have more to do than just ask for the weather.

Games aren’t necessarily new to Google Assistant devices, but a smart display gives you a more interactive, immersive experience since you can see and touch whatever you are playing. Think trivia games where you can read the answers and tap the correct one, a drawing game where you guess the object, or…Jeopardy! Yes, Jeopardy is coming.

To start, Google has a small line-up of games you can try and play today (there could be a few day rollout), but their plan is to continue to add to the list. Here are some of the games you might want to test out first: