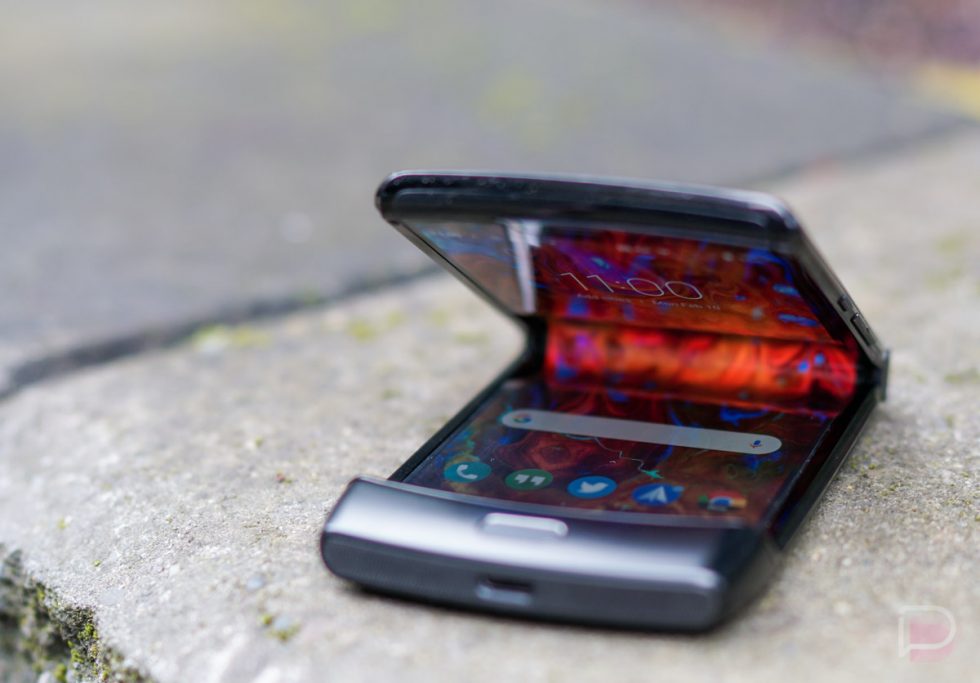 We haven’t been shy about sharing our thoughts on the resurrected Motorola RAZR. It’s no good, especially at its ridiculous $1,500 launch price. However, Motorola isn’t giving up on this rebirth quite yet, with an updated and refined version apparently coming this year. Thanks to @evleaks, we’re getting our first look at the device, complete with its main new feature.

The image below shows us exactly what to expect, with the device closed, half open, and fully open. When closed, the cover display looks a bit larger, but the overall hinge system that allows the device to open and close looks mostly unchanged from the outside. There’s no yet telling if Motorola has improved the system internally. We at least hope Motorola is using a better material for the display, maybe something that won’t crease as easily. 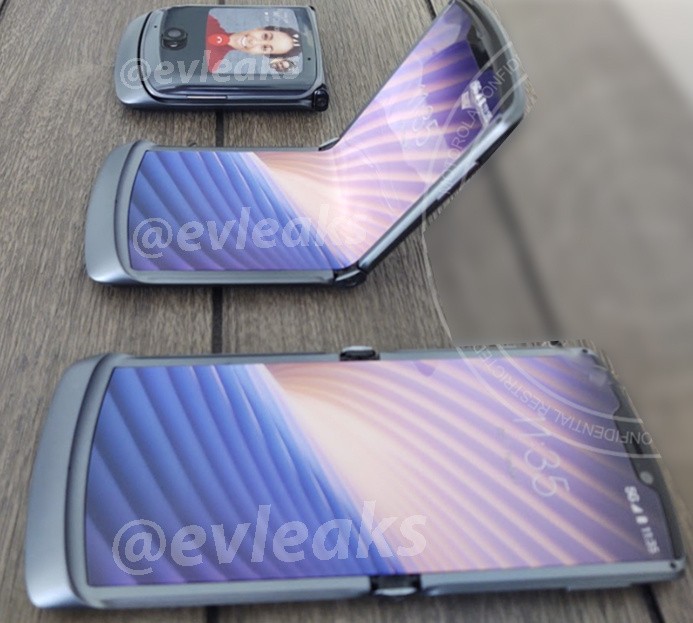 The main highlight we can specifically point to is a logo in the top right of the phone. It’s a 5G logo, meaning this thing should be able to connect to 5G networks, presumably Verizon’s if the carrier keeps its exclusivity.

Motorola will need to do quite a bit to convince us that this phone is worth a second attempt.