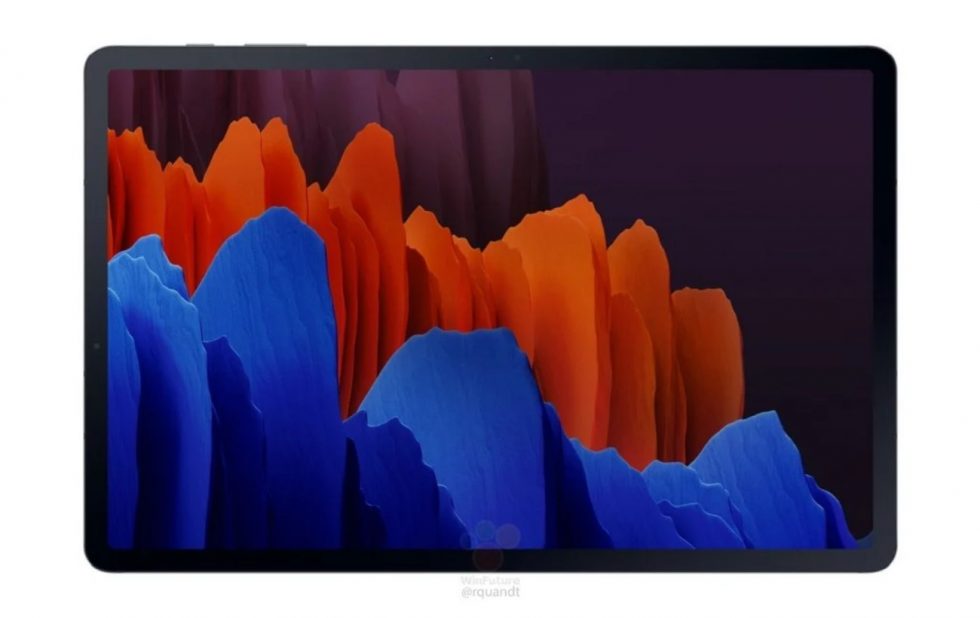 It’s official, there will be no surprises at this year’s Samsung Unpacked event. And that’s totally fine, because now I know exactly what my daily device lineup will be in the near future. So far I suspect I’ll be using a Galaxy Note 20 Ultra along with a Galaxy Watch 3, paired nicely with some Galaxy Beans. For the couch, it appears I’ll be rocking a Galaxy Tab S7 Plus, thanks to the latest leak from WinFuture.

The latest info aligns well with details we’ve heard already for these tablets, so to recap, let’s go over what we expect. For the Galaxy Tab S7 (smaller variant), the tablet should offer an 11-inch display (2560 x 1600) with a 120Hz refresh rate. Due to it being an LCD, the fingerprint reader is housed on the side of the device and not inside of the display, so that’s honestly quite exciting. The larger Tab S7+ features a 12.4-inch Super AMOLED panel (2800 x 1752), also offering 120Hz of refresh rate. Besides the obvious difference of LCD vs. OLED, Samsung also intends to have an in-display ultrasonic fingerprint reader on the Tab S7+. 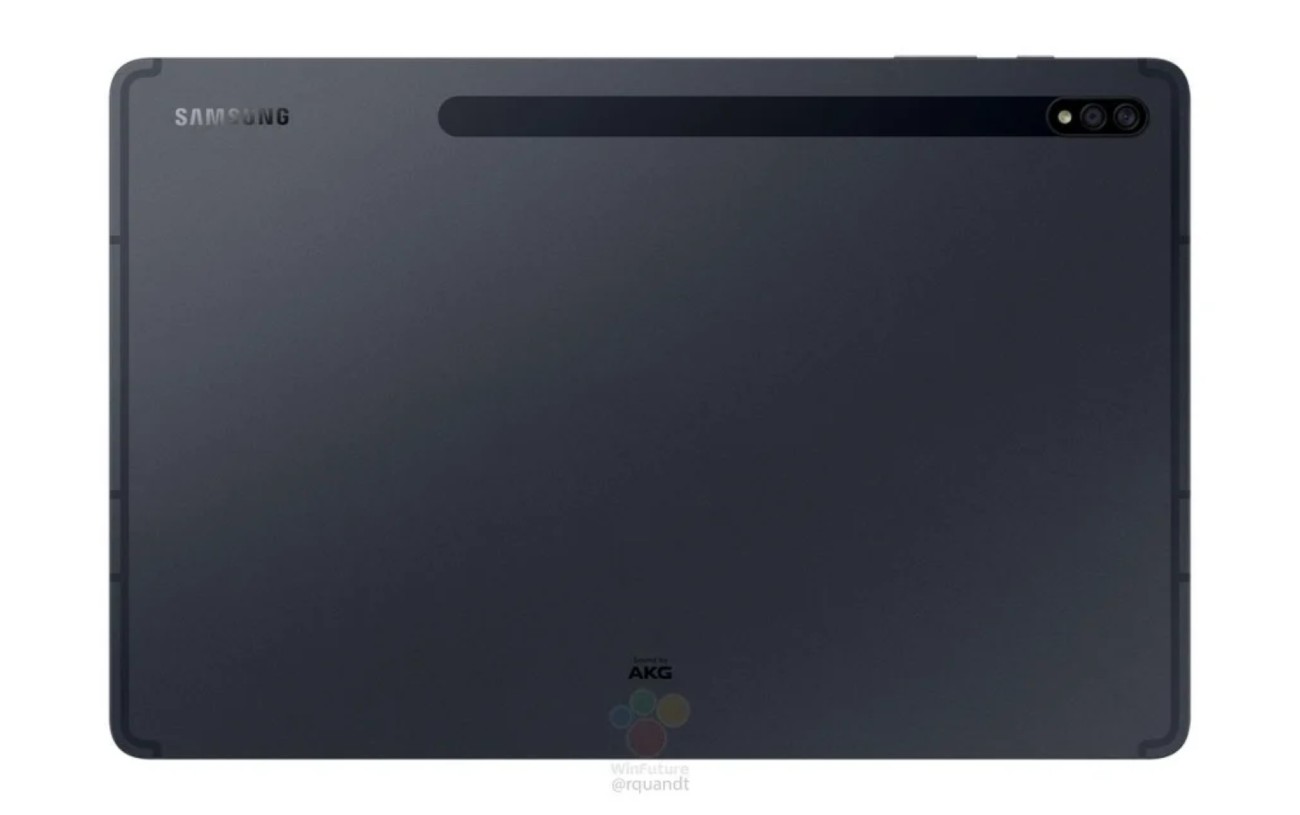 Other features for both of the tablets is an S Pen, Snapdragon 865+ processor, stereo speakers, the potential for 5G connectivity via Qualcomm’s X55 modem, facial recognition, fast charging, plus a minimum of 6GB RAM and 128GB of onboard storage.

For battery power, the smaller Tab S7 is reported to come with a 7,040mAh battery, while the Tab S7+ comes with a huge 10,090mAh battery. That should be enough juice for anything and everything you throw at it, such as gaming and app multitasking. Cameras are said to be the same on each tablet, both featuring 13MP + 5MP dual shooters. The main camera offers f2.0 aperture, while the other camera is designed for ultra-wide shooting.

Both of these tablets sound good, but their prices will obviously be very important. I mean, I don’t see myself willing to spend over a certain amount for an Android tablet. Fingers crossed these are priced very competitively.

What do you think? Can these resurrect the Android tablet market?