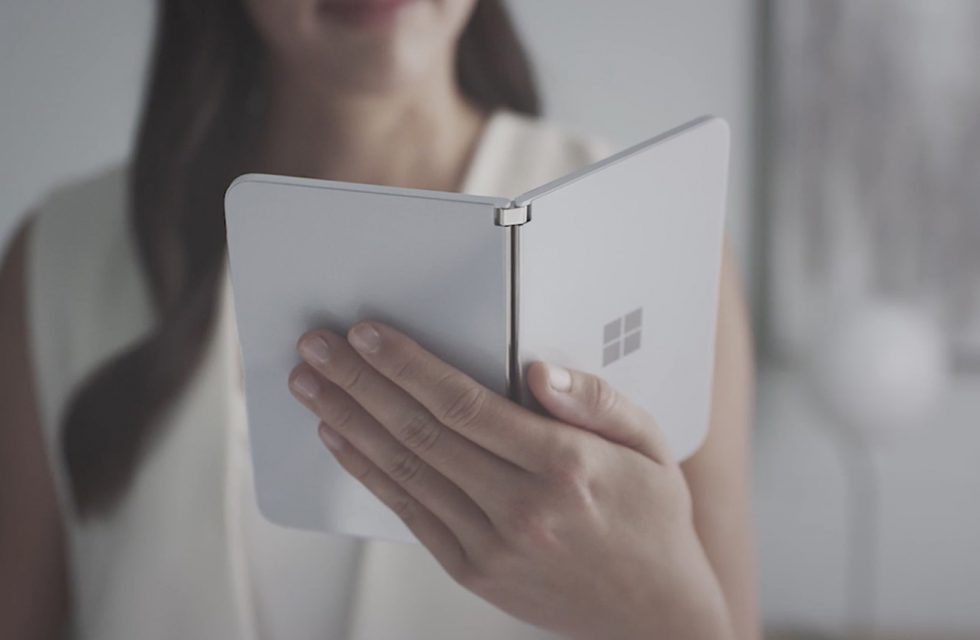 The Microsoft Surface Duo should be arriving here shortly, or maybe later this summer, if rumors are to be believed. I would tend to lean towards that happening if the device that just stopped through the FCC is what I think it is. There’s no guarantee because Microsoft tried their best to hide all identifying info, but it sure looks like the Surface Duo stopped through for all of its testing and certification glory.

The FCC docs for a Microsoft “phablet device” under model number 1930 are filled with your typical stuff. We can see that the device supports LTE bands for all of the major US carriers, has Bluetooth, NFC, and 802.11ac WiFi.

Outside of that fun, I dove into most of the tests looking for a slip-up that showed an odd-shaped device or a label that revealed the Surface Duo officially. I almost struck out, until I ran into this:

See what I’m referring to? The EUT or “equipment under test” was investigated with “both screens” used in four configurations, some of which involved being folded. The FCC actually folded, closed and opened at 90 degrees and 180 degrees, and laid it flat.

Since this device isn’t a computer or laptop or notebook and is instead a “phablet” that has two screens, opens and closes, folds at varying angles, has cellular connectivity and NFC, what else could it be?

For those curious, here are all of the supported network bands: 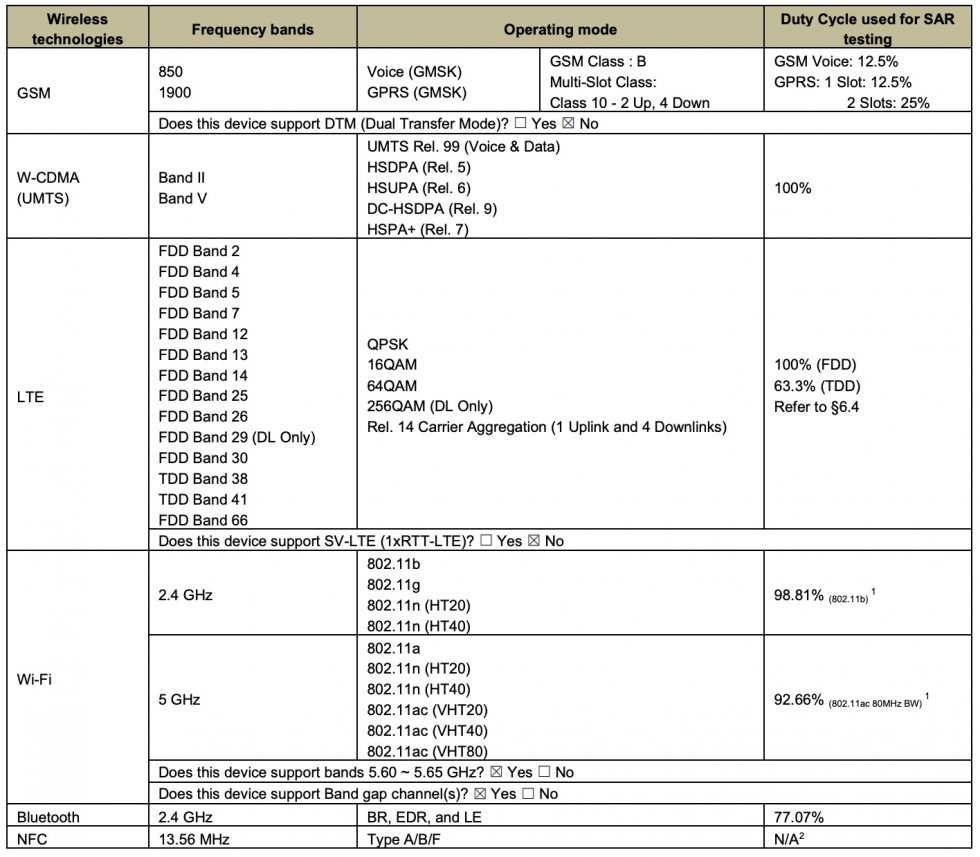 And maybe these heat tests show folded and unfolded, eh? 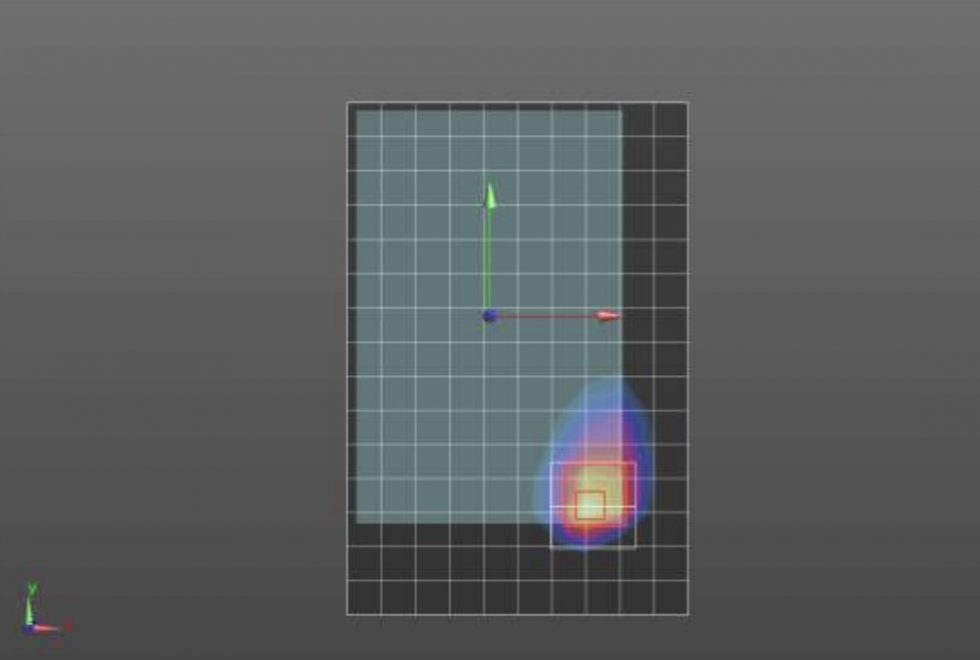 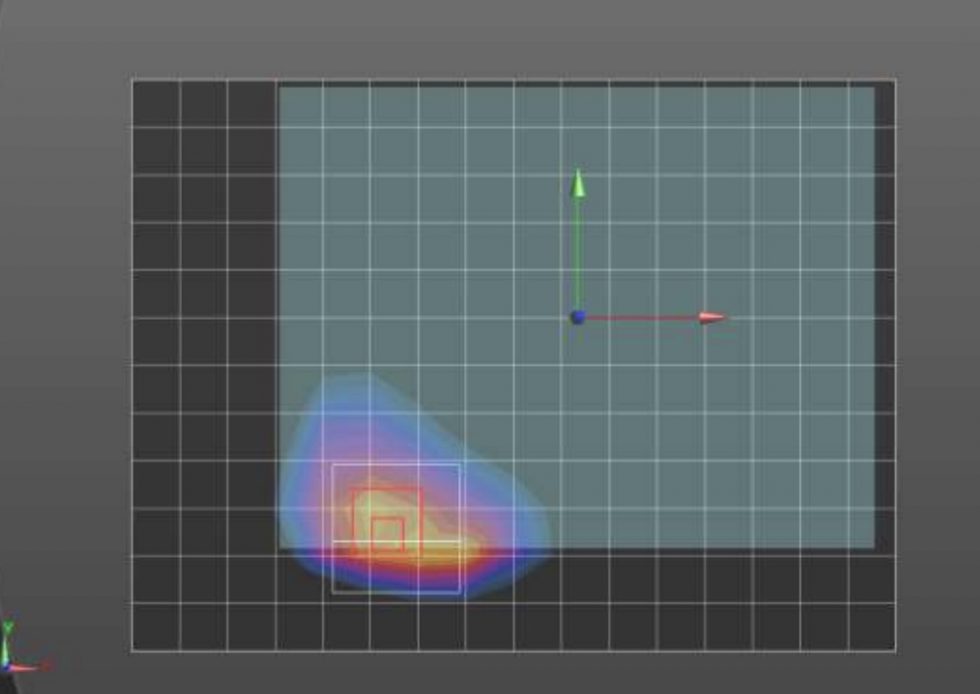 Anyone buying this with me or are you still over it because of these specs?