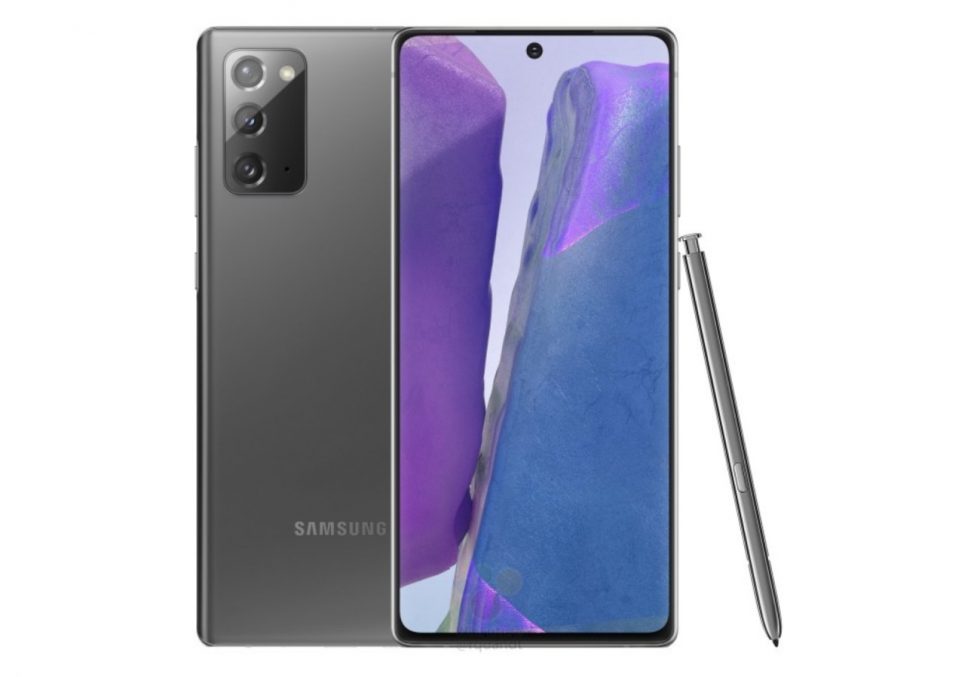 According to WinFuture, the Note 20’s display, while flat and definitely what Kellen has been praying to see for years now, is reported to be limited to just a 60Hz refresh rate. Coming from a phone capable of 120Hz or even 90Hz, this will be an issue and not something your eyes will appreciate. Take it from me, I went from the Galaxy S20 Ultra (120Hz) to the OnePlus 8 (90Hz), then to the LG Velvet (60Hz). It’s a massive downgrade in the visual experience, with the entire system and its animations appearing slow and filled with stutters. 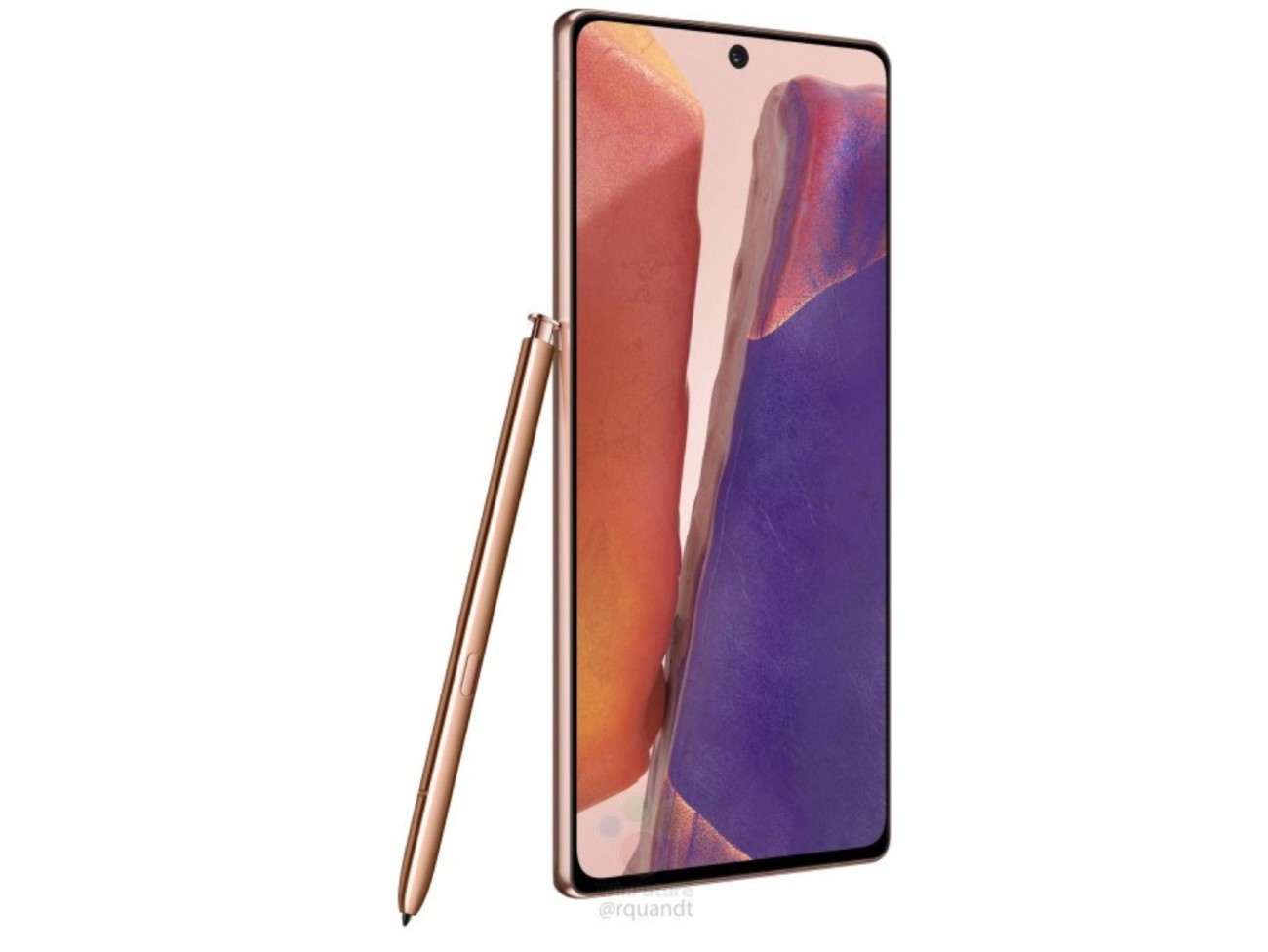 Samsung only introduced phones with higher than 60Hz refresh rates this year, but considering the pricing for a Galaxy Note phone, even the less expensive model, we’d expect at least a 90Hz refresh rate. This might sound like me being a bit spoiled, but I’m telling you, 60Hz just isn’t good enough anymore when we’re spending a certain amount of money. Even the LG Velvet at $599 feels like a joke to me with just 60Hz, but that post is for a different time.

Beyond the disappointing 60Hz, which could ultimately be a ploy for Samsung to upgrade you to the more expensive Galaxy Note 20 Ultra or somehow keep this phone surprisingly cheap, the smaller Note 20 is reported to feature 8GB RAM, 256GB storage, microSD support, triple rear camera system, plus a 4,300mAh battery.

Call me crazy, but 60Hz is insulting at whatever price Samsung has this at. As a longtime Galaxy Note fanboy, this doesn’t sit well with me.