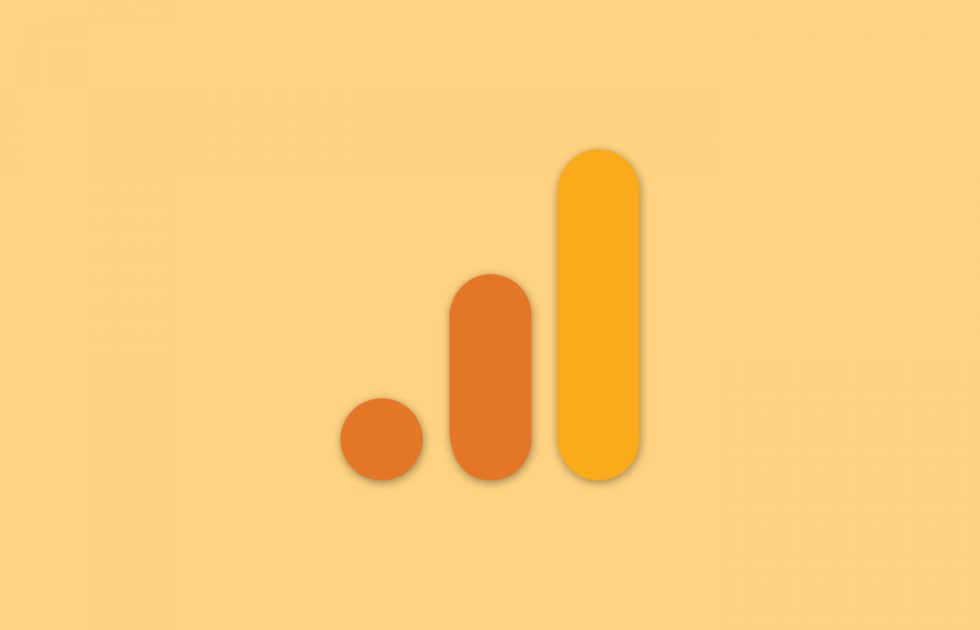 Google Analytics is an incredibly important tool for every single website owner. It not only tracks traffic, it also shows trends to an owner, comparisons over time, helps you establish goals, track keywords, view the sources sending people your way, and what your users are doing once they land on your site. Google probably shouldn’t make many major changes to it without letting a lot of people know first.

Well, they issued a pretty major update today to the Google Analytics Android app and people are not exactly happy. The list of issues people are having is growing with every review I read, but the most common items appear to be associated with comparisons, data refreshes, graphs switching from line to bars, the layout is apparently bugging people, and customizations for some people are gone.

Comparisons are the big one because Google completely removed that functionality from the new app. They’ve responded to a review or two with a suggestion that the feature should be back “soon.” We all know that “soon” means whenever the hell Google gets around to it over the next several months, so that’s not good. At least one person who is a part of the Google Analytics beta complained about the update and lack of comparisons in early July, and Google told him it was coming in a week. He has since updated his review to point out that it’s been over a week and the functionality still isn’t there.

The app update does include a pretty big visual refresh with a whiteout that removes most of the orange associated with Google Analytics. It also has the sweet account-swiper action in the top search bar and certainly matches the way most of Google’s app now look as of 2020.