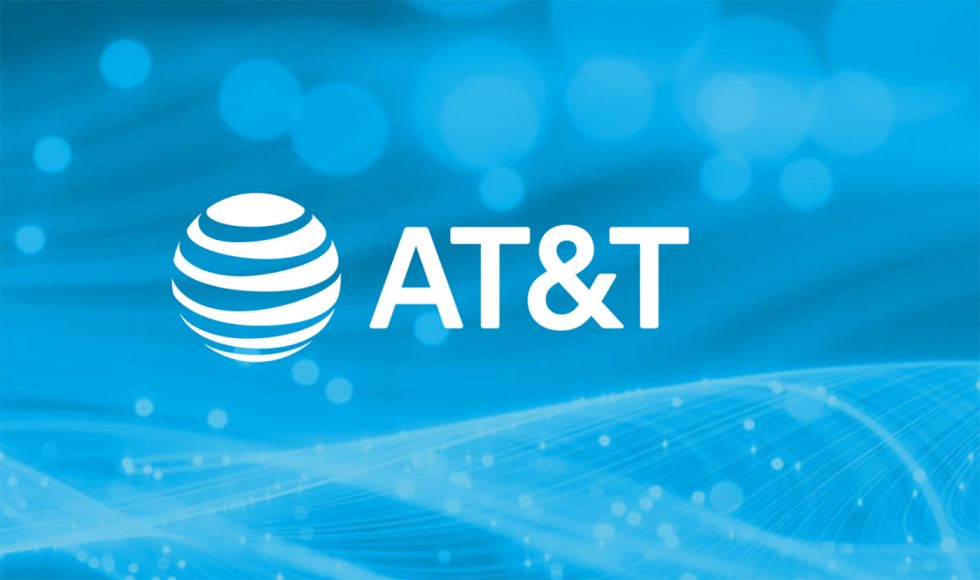 AT&T Unlimited Plus for $50/mo is such a steal.

Prepaid is and probably always will be such a great option for so many wireless customers. You often get cheaper plans, more flexibility over your wireless future, and zero contracts. Lately, most carriers are offering incredible deals too, some of which you should really consider.

For example, AT&T has been running a deal on their best prepaid plan for months now and is showing no signs of cancelling the promo. In case you missed it, you can get AT&T Unlimited Plus for $50/mo. That’s a $25/mo savings from its usual $75/mo asking price as long as you are cool signing-up for autopay. That’s a crazy discount.

With the AT&T Unlimited Plus plan, you get unlimited high-speed data up to 22GB per month (might be throttled at times of congestion after 22GB), 5G access, 10GB of mobile hotspot, talk/text/data in Mexico and Canada, unlimited talk and text to Mexico and Canada, and HD video (1080p). $50 for all of that!

None of their other prepaid plans really come close to this one. The other unlimited option costs $55/mo with autopay, doesn’t guarantee high-speed data, you don’t get hotspot data, and the video streaming is only 480p. The other plans outside of unlimited only have 2GB and 8GB of monthly data.

. UPDATE: Scratch that, it looks like AT&T is planning to run this deal until 10/29/20. You do indeed have some time!