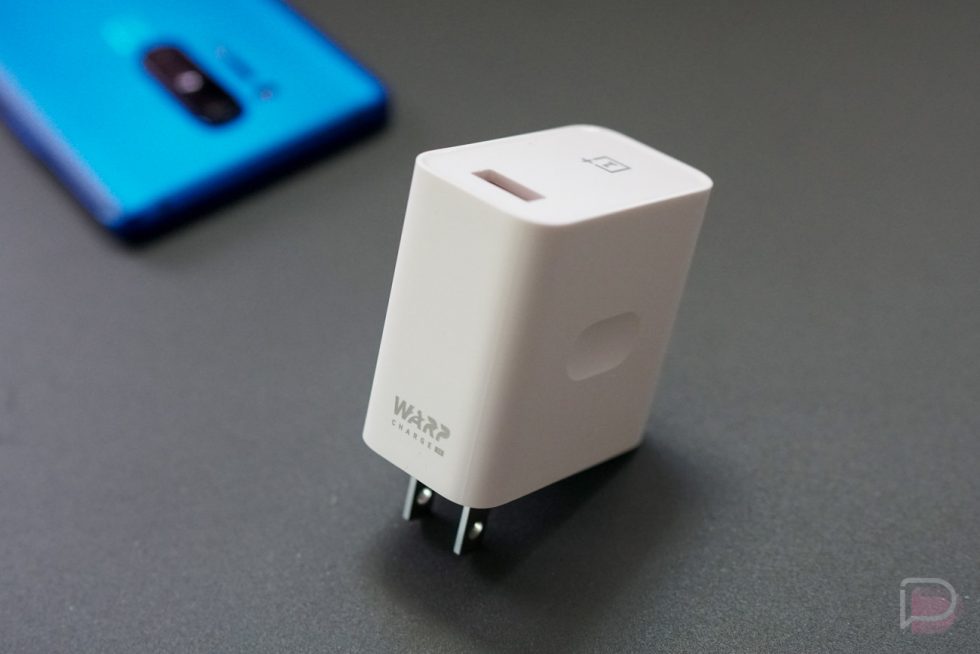 The tech that OPPO puts out each year is impossible to ignore for a couple of reasons. On one hand, it’s always wild as sh*t technology that almost no one else is doing, but on the other, we often see OnePlus adopt whatever it is that OPPO has been working on. With their new fast charging tech, we certainly hope OnePlus is already preparing their next flagship.

Have you digested those numbers yet? If not, prepare for more. 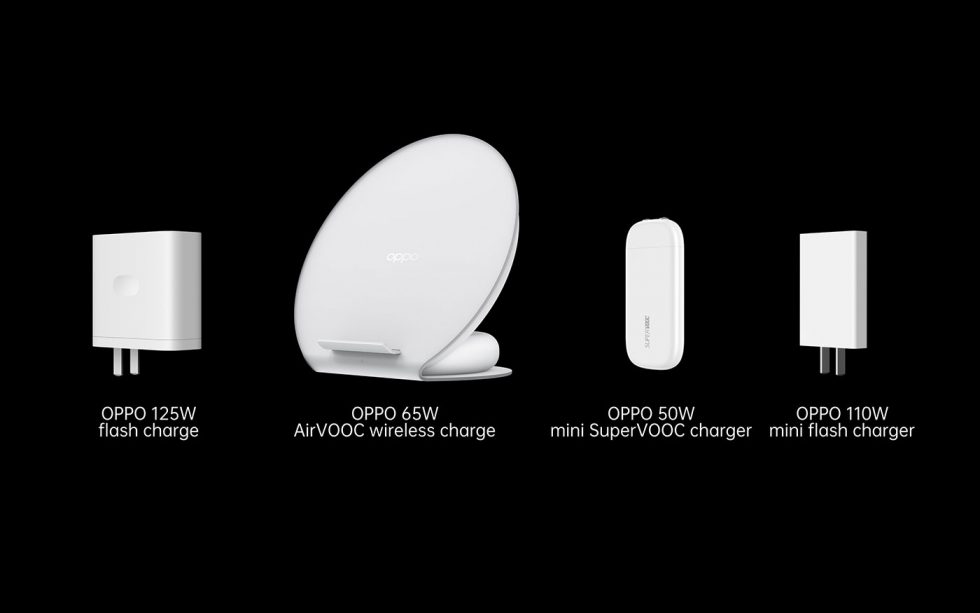 The 125W flash charge from OPPO is so fast that it can charge a 4000mAh battery to 41% in 5 minutes and hit 100% charge in just 20 minutes. It supports “mainstream” 65W PD and 125W PPS protocols, a charging scheme of 20V 6.25A, and maintains temperature control with 10 additional sensors to “ensure maximum safety during charging.”

How are you not mind-blown by those numbers? 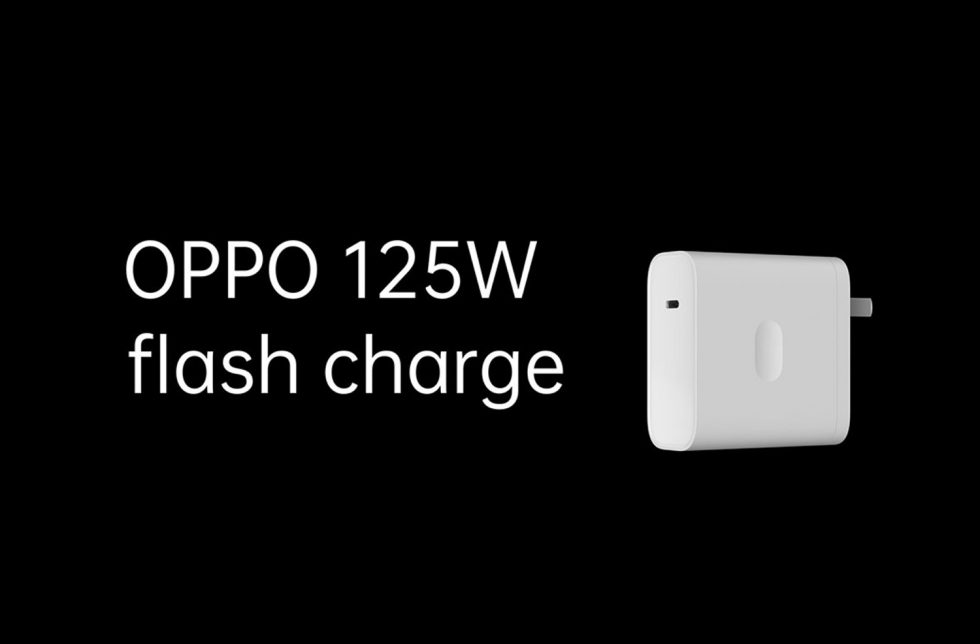 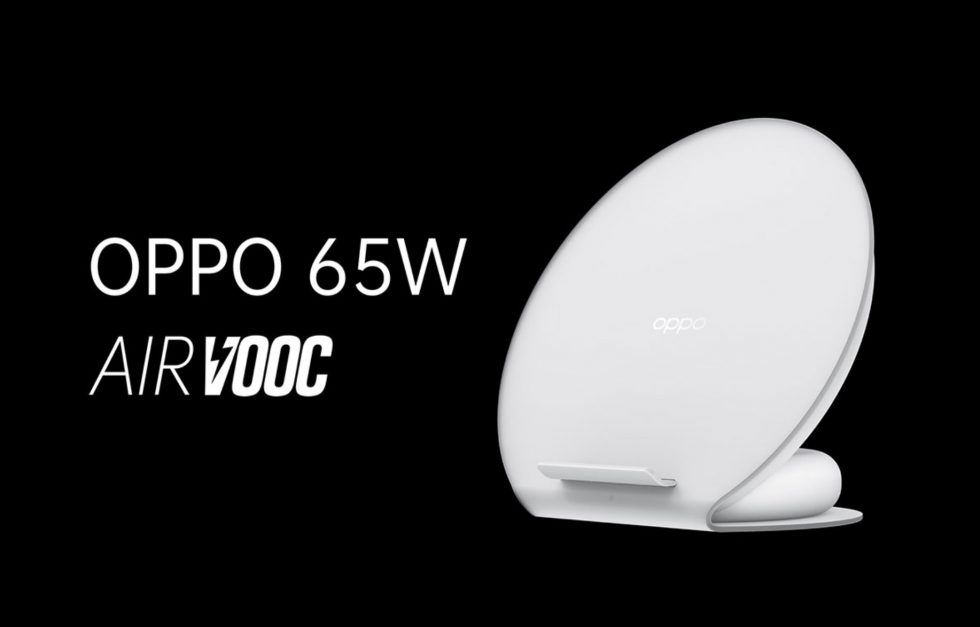 OPPO included five-fold safety protection measures, an isolated charge pump technology, and parallel dual-coil design to improve charging efficiency. Because this is wireless charging and the heat produced could be significant, OPPO added a semiconductor cooler unit that keeps the back of a phone “2℃ lower than that of only using the fan to dissipate heat.”

What the hell, man!

The other two devices sound equally fun because of their size. The 50W mini SuperVOOC charger can basically fit in a shirt pocket and still find ways to charge your phone faster than the power brick that came with your phone that claims to be a fast charger. The 110W mini flash charger is about the size of a normal 18W charger, yet we’re talking about unheard of speeds that are really only topped by the big boy 125W charger we mentioned above.

OPPO didn’t give us release dates for any of these, but be on the lookout for phones that can take advantage in the near future.