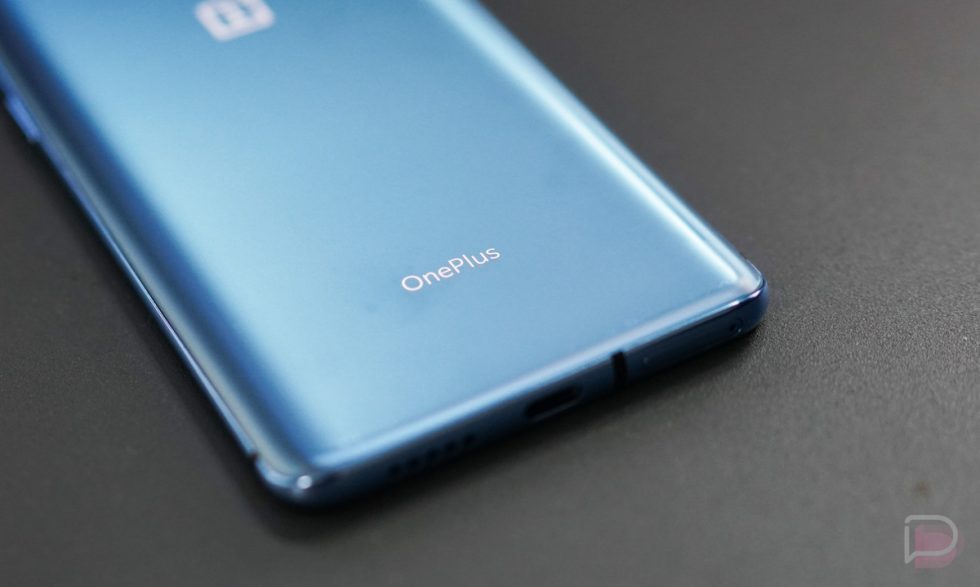 OnePlus has forever avoided including wireless charging in their phones because they made it clear that they didn’t necessarily want to provide an experience that was slower (or hotter) than their super fast wired charging. So in order for them to consider adding it to a phone, they would need a breakthrough or solution to bring the two closer together. They’ve done that with the upcoming OnePlus 8 Pro, which means we are finally getting wireless charging in a OnePlus phone.

During an interview with The Verge, OnePlus CEO Pete Lau confirmed that the OnePlus 8 Pro will not only have wireless charging, but it’ll be fast as hell at 30W. By their estimates, you could wirelessly charge a OnePlus 8 Pro from 1% to 50% in about 30 minutes.

To get those speeds, OnePlus had to create its own wireless charger for this “Warp Charge 30 Wireless” feature, outfitted with a fan to help with cooling. It’s proprietary, so you will only see the 30W speeds (20V, 1.5A) on this OnePlus charger. However, the phone will support the Qi standard, so you can wirelessly charge on other chargers, just not as fast (sounds like supports 5W and 10W Qi).

If you are worried about how hot your phone could get from this level of wireless charging, OnePlus seems to think they have all of that worked out. There are “isolated charge pumps” within the phone that take the juice from the charger and tone it all back down before sending it to the battery. They are also including a night mode that can charge at slower speeds with less heat.

We don’t yet know how much this new charger will cost.

Alright, you’ve complained about the missing wireless charging for years now. You happy?