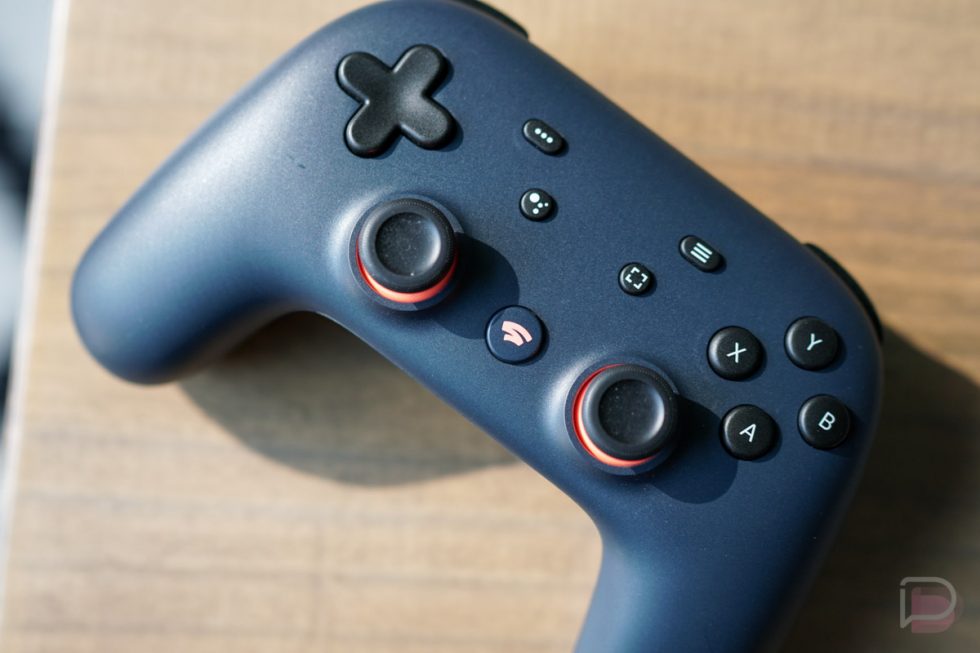 This morning, Google announced that not only are plenty of new games coming to the service, some of them from very large publishers, but even a new feature is rolling out starting now. Let’s quickly go over what’s new.

For the new feature, it’s Click to Play, which is really huge for those who enjoy streaming gameplay to viewers. With this, you can insert a link into your video that takes other Stadia subscribers to that exact game. Or, as a viewer, you can be the one to click on a Stadia link that takes you directly to that title, and so long as you own the game or have Stadia Pro (if it’s a free game), you’ll be playing in seconds.

Below you can see the huge list of games coming to Stadia, as well as publishers Stadia has inked deals with to release games onto the platform.