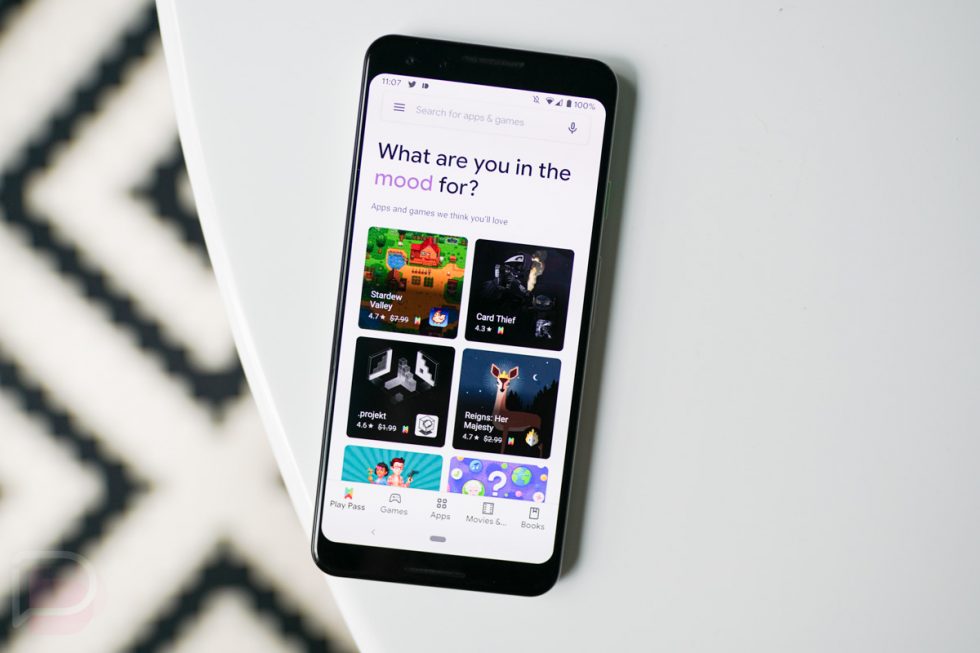 Google announced a few things for Play Pass this week, which to be honest, I completely forgot existed. Sorry, Google.

In its announcement, the company mentioned that new titles will be coming to the subscription service that gets you select apps and games with no in-app purchases and no in-app advertisements. This isn’t exactly news, since there are supposed to be new titles added to it on a monthly basis. In fact, Google says it has added over 150  new titles over the past few months.

The big news in its announcement is a new subscription option for people who like paying more up front and saving money in the long run versus a monthly payment. Instead of the current $5/month price, you can now opt for a new $30/year option. If you select that tier, that’s 50% savings ($30/year vs. $5 x 12 = $60/year), so if you’re a Play Pass advocate, this is a no-brainer decision.

To upgrade your subscription, simply open the Play Store app, go to the Play Pass tab, and scroll down to find “Upgrade to a yearly subscription.”

Does anyone here actually subscribe to this? Is it worth it? Expect a poll later today.