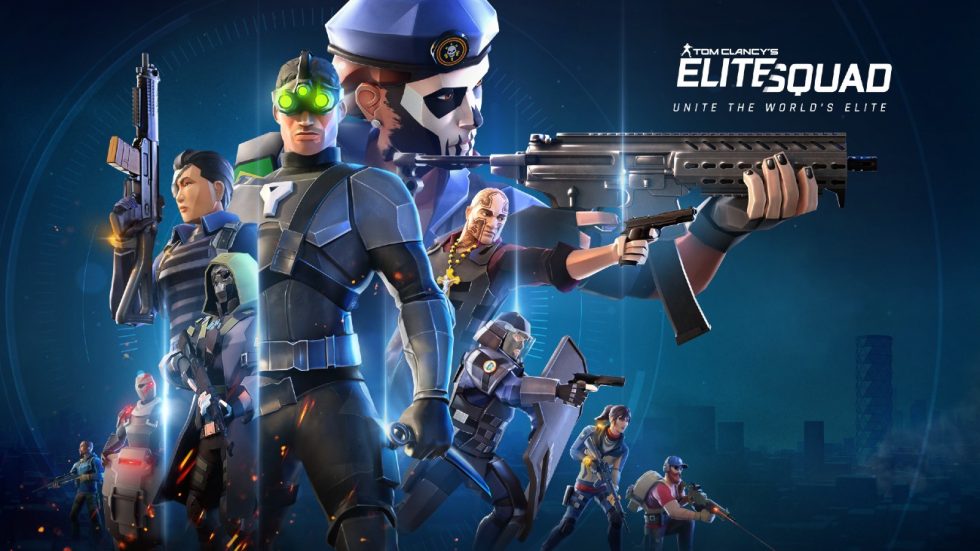 Ubisoft announced this week that its new game, Tom Clancy’s Elite Squad, will be available for Android on August 27. Pre-registration is also available should you like a little bonus content once the game arrives.

The game is a 5 vs. 5 title, where players will build up squads to compete against each other. Without watching any gameplay I assume it’s similar to Star Wars: Galaxy of Heroes and Marvel Strike Force.

The way Ubisoft describes it is, “The world is facing a new unknown threat and playing by the rules won’t win this war. As commander of an unprecedented elite soldier squad, you have been granted carte blanche to recruit the best and most iconic agents from the Tom Clancy’s video games universe.”

Check out the gameplay trailer for the title below and follow the Google Play Link to get yourself registered for when the game drops.