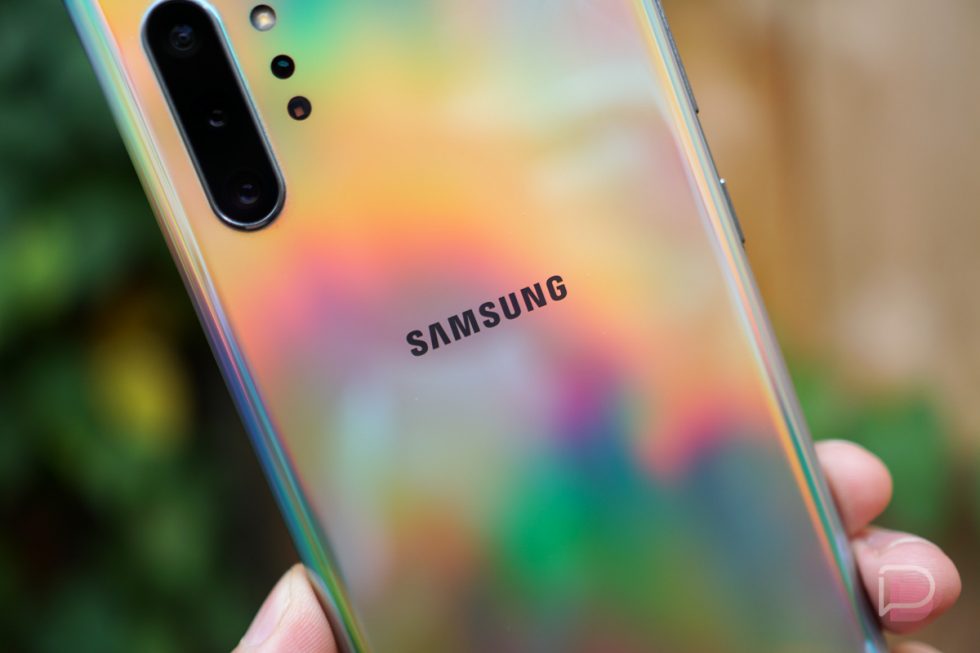 Samsung detailed its new ISOCELL GN1 image sensor today, with the likelihood being that we could see this new sensor used in the upcoming Galaxy Note 20. It definitely fits the bill, as it offers all of the modern image sensor tech you might expect from a phone that will most likely cost $1K+. At those prices, a phone absolutely has to deliver in the camera department. Since the Galaxy S20 series stumbled here in certain cases, such as its auto focus abilities, Samsung likely wants to squash any doubt consumers have in its cameras.

Samsung highlights a ton of features, including a few firsts, for the GN1 sensor. According to the company’s accompanying blog post, the ISOCELL GN1 uses its Dual Pixel technology with 100 million phase detection focus units. In layman’s, that means fast and accurate auto focus. The GN1 has 1.2μm pixels for high quality night shots, as well as ISOCELL Plus, which is the company’s pixel isolation technology.

One of the big highlights for the GN1 is Tetracell. As Samsung explains, this new arrangement for pixels will allow for better low-light shooting with less noise.

Unlike conventional RGB sensors, where pixels with different color filters are arranged in a mosaic pattern, Samsung’s Tetracell sensors arrange pixels with the same color filter right next to each other in groups of four. When shooting in low-light conditions, the sensor can treat those groups of four pixels as one big pixel, meaning that more light is let into the sensor for images that are brighter and feature less noise.

Real-time HDR on the GN1 also sounds pretty incredible. With this, each pixel in the Tetracell group snaps its own photo at varying exposure times. Two pixels take medium exposures, one takes a long exposure, and the last takes a short exposure. This leads to end result photos with what should be exquisite shadows, midtones, and highlights.

There’s even more, highlighted in the below video. This should be one of Samsung’s best image sensors yet and we’re definitely ready for it. As soon as we know which phone it’ll be inside of, we’ll let you know.