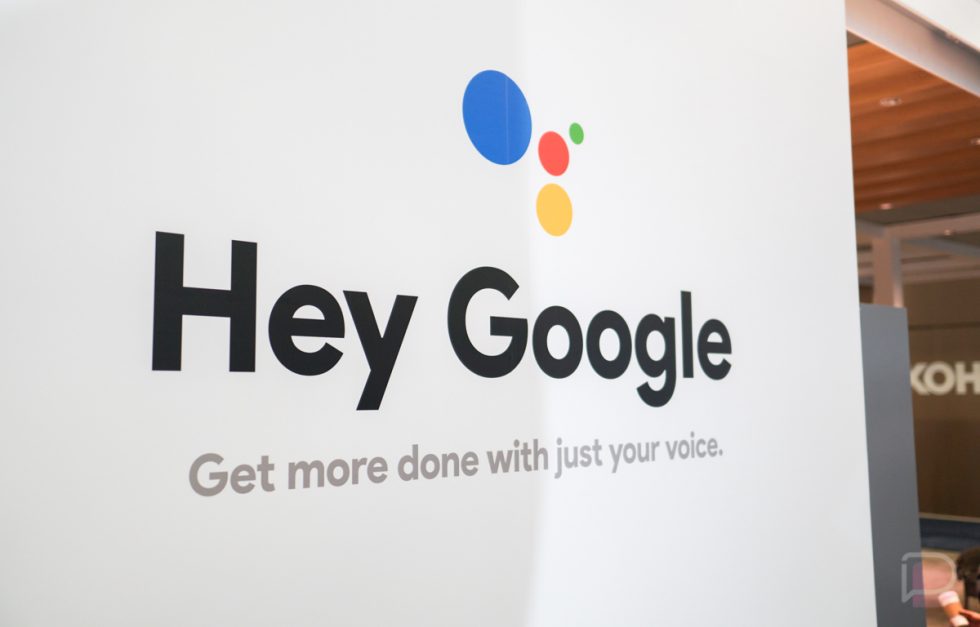 Google just announced a bunch of new ultra-developer-focused Google Assistant changes that are coming to the platform shortly, most of which are my level of brain function. But a couple of the changes will likely bring you the opportunity for additional ways to interact with devices like your smart display.

One example involves AMP compliant articles, which will soon (“this summer”) show up on your smart display from Google News if you are looking into a subject or current event. AMP, for those not familiar, is Google’s light and speedy web format that helps bring you the mobile web in an instant. Having AMP pages on a smart display, many of which have low-end specs and would struggle with robust websites, makes a lot of sense.

In addition to the AMP news, Google today talked about a Home Storage feature for smart displays that “allows developers to save context for all individual users, such as the last saved point from a puzzle game.” The idea here is that multiple people in your house could participate in a puzzle game or watch a video and your smart display would be able to store things like a save point locally to bring up for each player or person.

And finally, Google has another idea called Continuous Match Mode that would (for example) allow someone to play a game on a smart display or Assistant speaker and continually speak freely to it without any additional prompts. Google says that CoolGames will soon release a game called “Guess The Drawing” where Continuous Match Mode will let you keep guessing at drawings until you get them right.

Most of this stuff isn’t arriving today, but is instead a look at some of the future experiences Google is building into Assistant and Assistant-supported devices. They announced even more on a developer front that you can dive into through the links below.