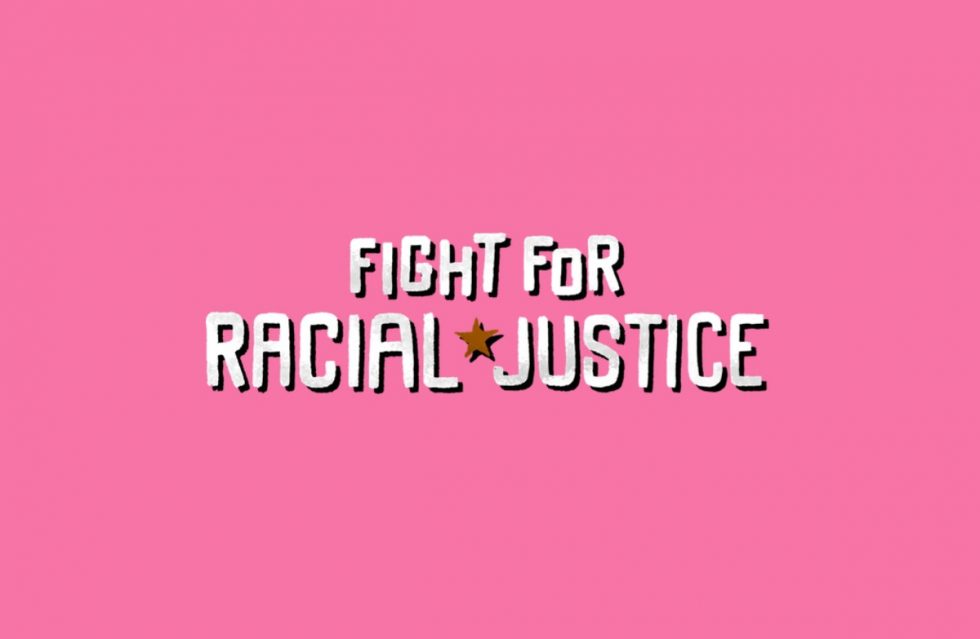 Many are doing what they can to help bring an end to racism in the US. Whether it be protesting in the streets or donating money to causes, it will take a collective effort to get where we absolutely need to be as a society. To help get there, the good folks at Humble Bundle have teamed up with game, book, and comic publishers to release the Fight for Racial Justice bundle, which includes $1,200+ worth of games, books, and comics.

A few of the notable games include Baba is You, NBA 2K20, FTL: Advanced Edition, BioShock Remastered, This War of Mine, Neo Cab, and tons of others. In total, there appears to be 50 game titles. A few of the books included are Twelve Years A Slave, The Man Who Cried I Am, Seven Sisters and a Brother, and Feed The Resistance: Recipes + Ideas for Getting Involved.

Here’s a statement from Humble Bundle.

In the wake of the killing of George Floyd, Breonna Taylor, Ahmaud Arbery, and tragically many more in the Black community, we’ve teamed up with developers, publishers, and creators to help support organizations fighting for racial equity.

This special one-week bundle features $1,200 USD worth of games, books, and comics for just $30 USD. 100% of the proceeds from your bundle purchase go to support organizations fighting for racial justice. For example, providing legal representation and assistance, protecting and expanding civil rights, and educating the public on racial injustice and slavery.

Honestly, even if you don’t want to play the games, I’m sure you can give the digital keys to someone else who would appreciate them. The literature in there is definitely worth checking out, though. Go grab the bundle right now by following the link below.

Get the Fight for Racial Justice Bundle