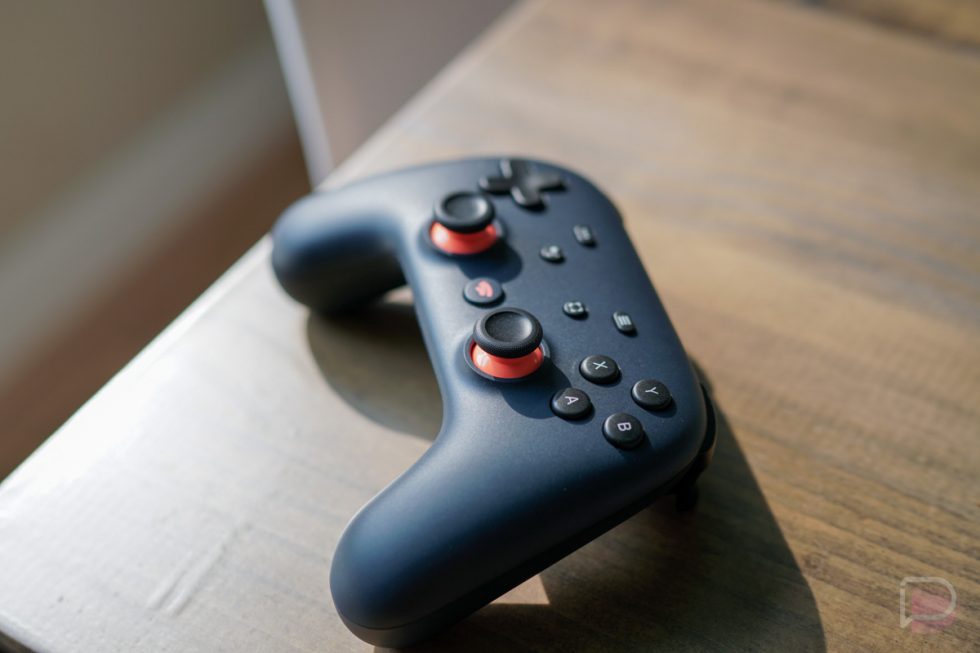 Stadia is now supporting many more devices, even if Stadia says your device isn’t officially supported. Part of its new experiment, Google is letting many devices download and run the Stadia app, regardless of whether they’ve tested to see if it works. Essentially, you can be Google’s test subject, which is always fun.

To see if your phone works, head to Google Play and attempt to download Stadia. If you open up and it works, congrats, you can use Stadia on your phone. If it doesn’t work, send Google the feedback. Google notes along with this that most OnePlus devices now work officially with Stadia, dating all the way back to the OnePlus 5.

If you do get Stadia up and running, but don’t have a controller to use, mobile controls are now live! As you’ll see in the example image below, all of the controls you need to play a AAA game are available on your screen.

If you want to check out all of the Stadia changes, follow the link below.