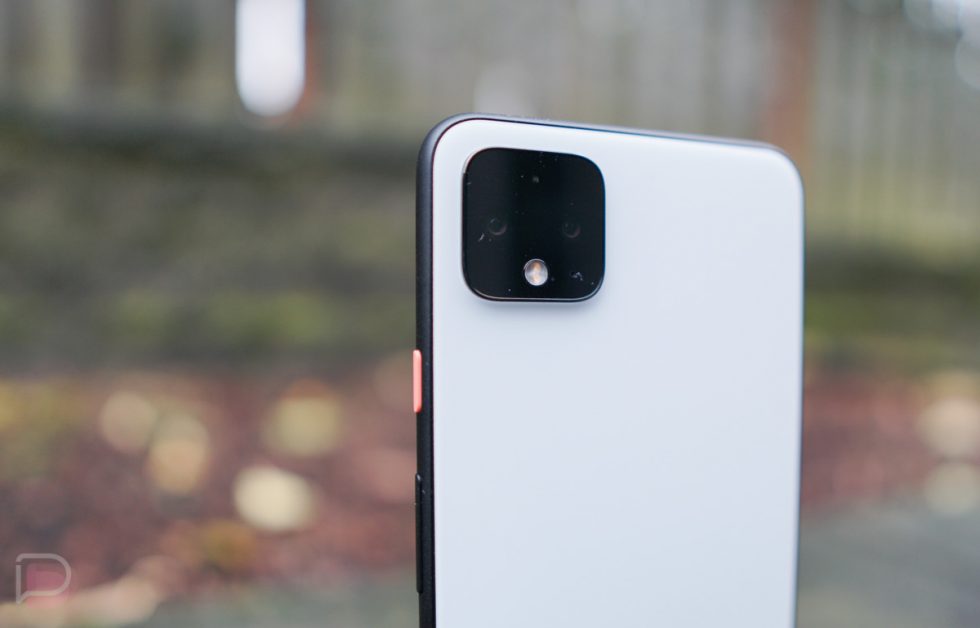 Google began pushing a new update to the Google Camera app on Pixel phones this week. The update, while mostly minor, does introduce a couple of settings tweaks worth knowing about as you dive in this weekend to film our world.

First, should flip over to video, you’ll find a zoom slider that now runs up to 8x as long as you are shooting at FHD and 30fps. More zooms!

Second, in the settings pop-up menu thingy while in video mode, you’ll find controls to flip between resolution and frames per second. No, 4K at 60fps is still not there.

And, that’s it. The new version is Google Camera 7.4.104. I’m assuming it’s on the slowest of slow rollouts, just like almost all apps unless we’re talking about Gmail getting a new compose button. 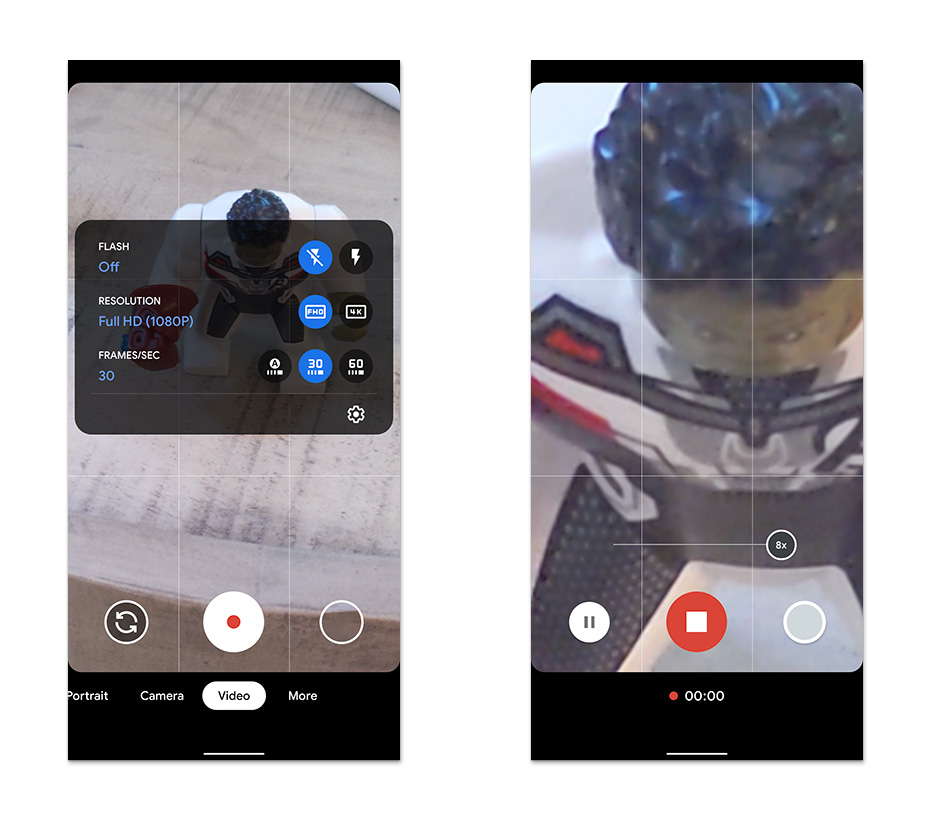