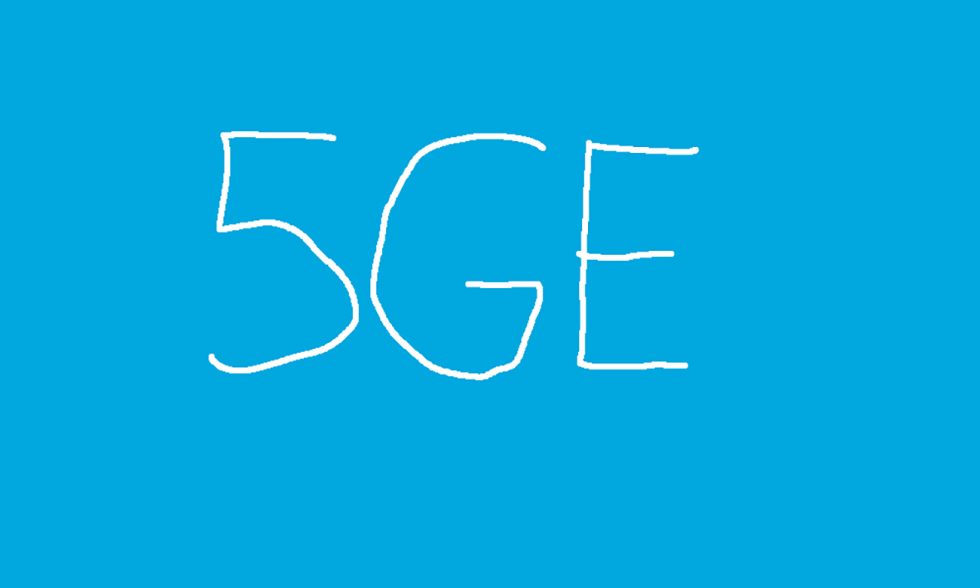 You likely forgot about AT&T’s sleazy 5G Evolution campaign to confuse and mislead their customers because it has been over a year since we last talked about it. We haven’t talked about it because most carriers have launched real 5G networks and so the controversy surrounding 5G Evolution (5GE) has calmed as people have moved on.

Because AT&T shouldn’t be allowed to quietly brush their 5GE bullsh*t under the rug after deceiving customers for the better part of the past three years, we have a fresh 5GE story to share.

Today, a panel of the National Advertising Review Board (NARB) recommended that AT&T stop advertising its “5G Evolution” network because it’s not 5G. NARB is of the (correct) understanding that 5GE can and will “mislead reasonable consumers into believing that AT&T is offering a 5G network” when they are not.

AT&T, as you can probably guess, “respectfully disagrees with the reasoning” from the NARB panel and continues to suggest that their customers are seeing such incredible speeds over 4G LTE that calling their network something that it is not is valid. However, AT&T has agreed to comply with NARB’s decision and stop advertising 5G Evolution.

Also, as noted by Light Reading, AT&T has only decided to stop advertising 5G Evolution, but has no plans to get rid of what is arguably the worst part of this all: the 5GE logo on phones. AT&T will leave its 5GE logo on phones, so as AT&T customers dance in and out of real 5G areas, they’ll fall back to 5GE and likely assume they are still on a 5G network when they are not. That’s still pretty scummy.