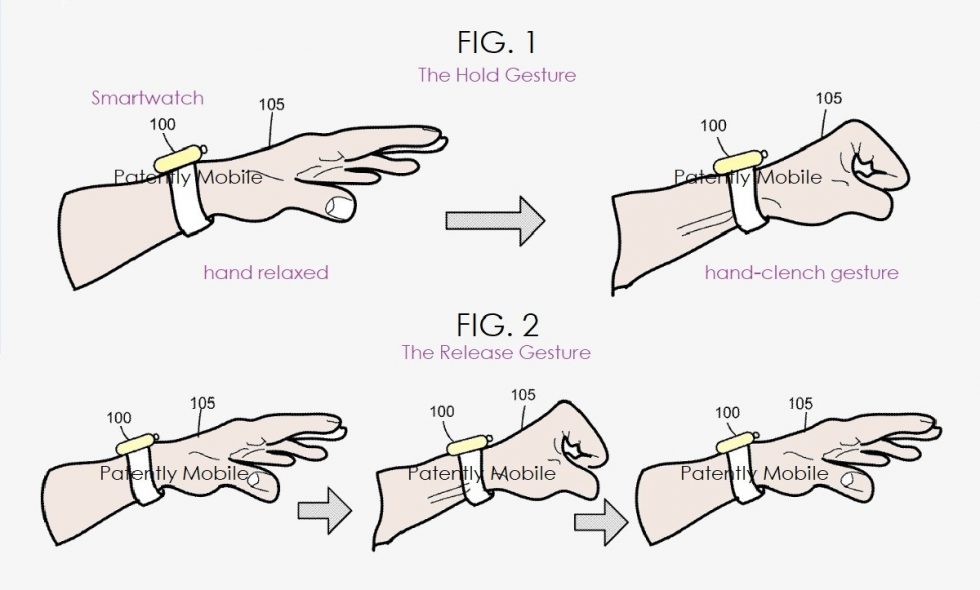 We have been talking about the possibility of a Pixel Watch for two solid years, with the first mention of the smartwatch happening back in May of 2018. Given that timing, it’s fitting that this week, patents belonging to Google have been uncovered and posted to the web, detailing what we might be able to expect from a Pixel Watch.

In the illustrations below that are paired with the patents, we can see a hand with a smartwatch being worn, complete with hand gestures being done. These gestures are being translated into actions on the device likely by a Soli radar chip, which takes us back to Google I/O in 2016 when Google and its Project Soli team first detailed all of this tech.

As an example, check out Figure 4. In this drawing, we can see that if a user uses a finger to tap on their thumb, it can create an action on the smartwatch. If users can assign different tasks to each finger, and Motion Sense (Soli) can recognize all of that movement, this could be pretty special. 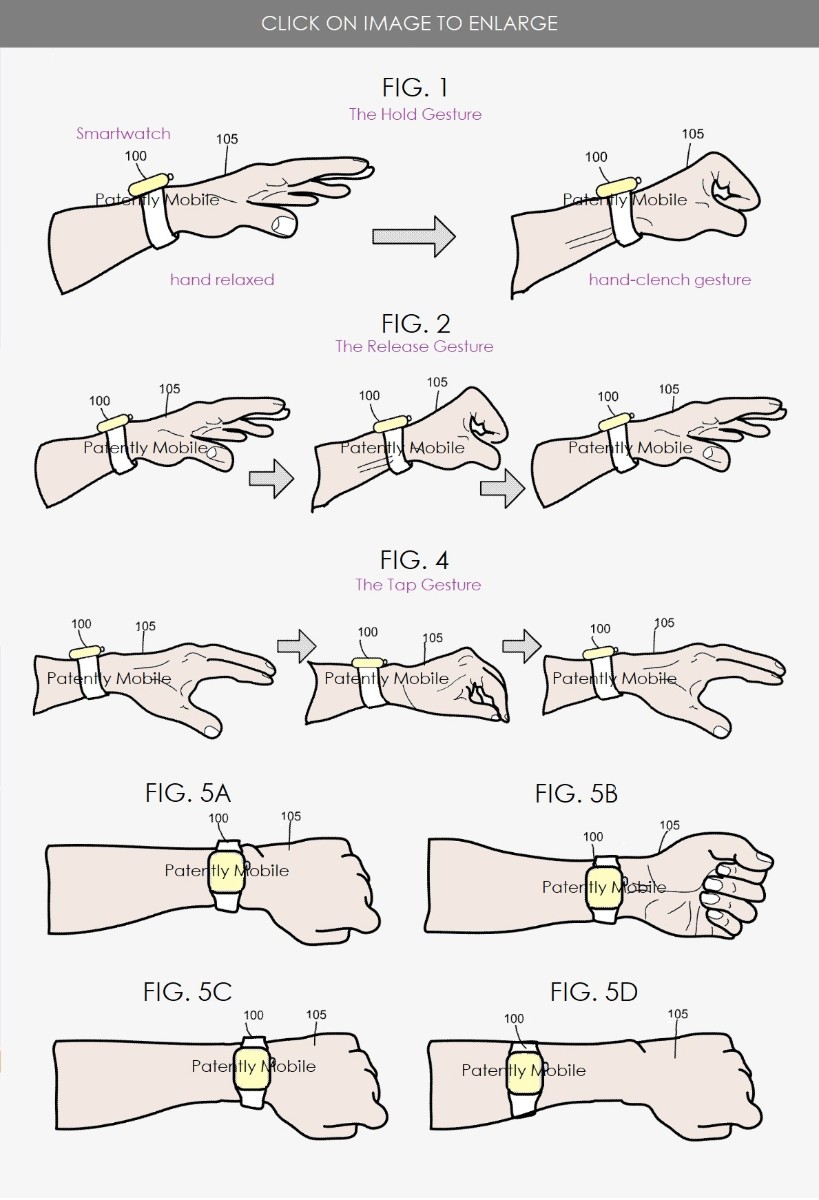 According to Patently Apple who published all of this, the patent application was filed in January, 2019 and published last week by the US Patent Office. Given that timing, there’s no way of knowing if we’ll see any of this in a device that’s “coming soon.” With Google’s acquisition of Fitbit recently, we have to be getting closer, right?