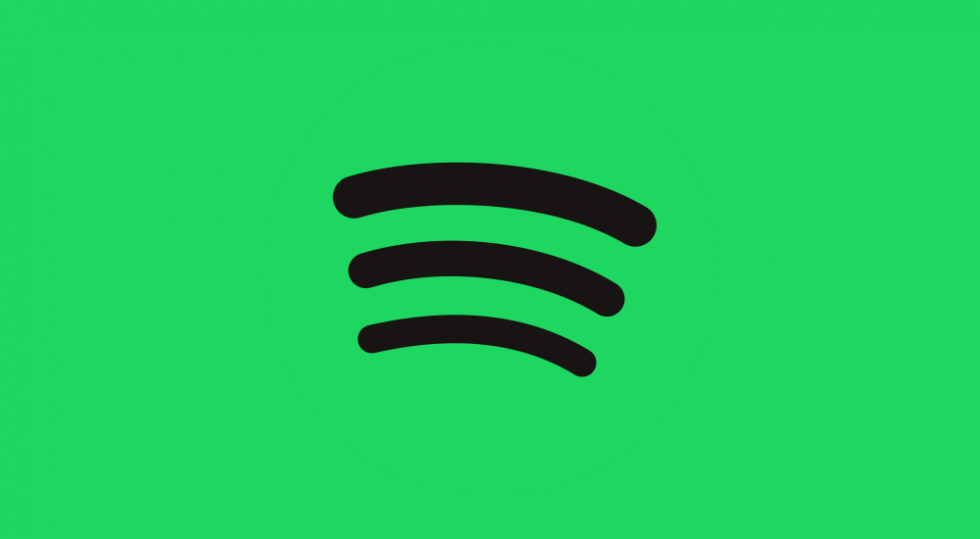 Many moons ago, Google introduced a public music playlist function for Google Play Music and the Nexus Q. It was pretty awesome, but we all know what happened to the Nexus Q. If you don’t, it’s a fancy paperweight and has been since day one. That’s not the point, though. The important part is that public music playlist feature, which is now in testing for Spotify Premium users.

According to a writeup by Engadget, Premium users under the same roof can now manage the same playlist with a feature called Group Session. Handled in the same section where users can cast music to smart speakers, you can now generate a code for other users to connect with, then share a playlist for playback. Any changes one user makes on the playlist will sync on the other user’s device.

I just checked my Spotify app and can confirm that this feature is live. It’s listed underneath any casting devices you have available. Easy.