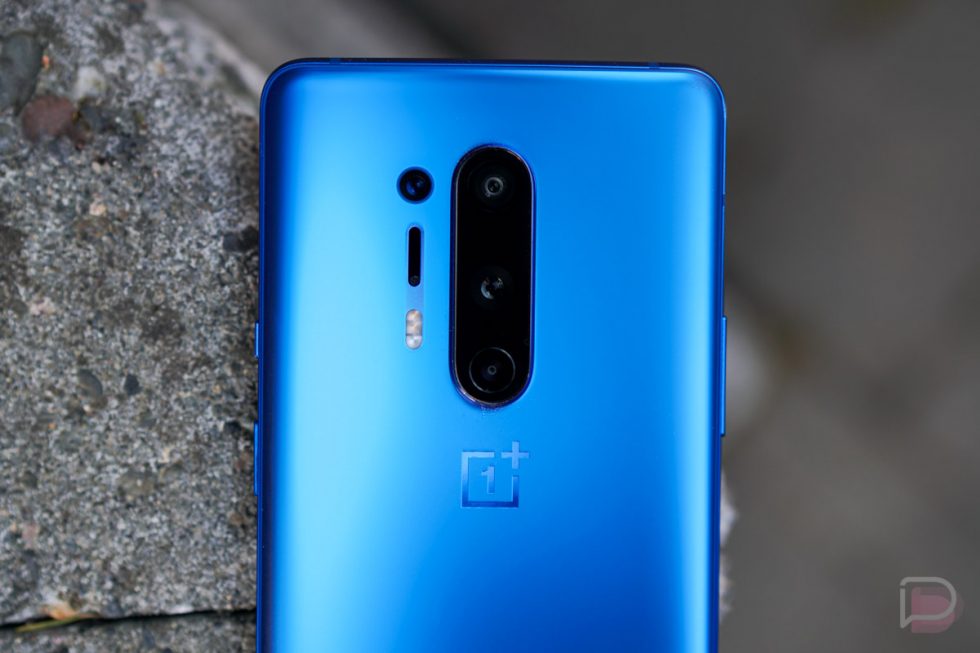 You will be able to purchase the OnePlus 8 and OnePlus 8 Pro in a couple of days. To make sure that day does nothing but impress new phone owners, OnePlus is pushing another round of updates that address issues we had noted during our reviews.

The biggest update you could argue is for the OnePlus 8 Pro, which is the higher-end of the two phones. It’s a 157MB update that addresses system, camera, battery, and network issues.

The most important change (at least to me) comes in the screen department, where OnePlus says they’ve “optimized touch sensitivity on the screen edges.” As you may call from our OnePlus 8 Pro review, the unwanted palm touches were basically my biggest complaint. I cannot wait to get this update on my phone and through some testing to see if OnePlus delivered here. 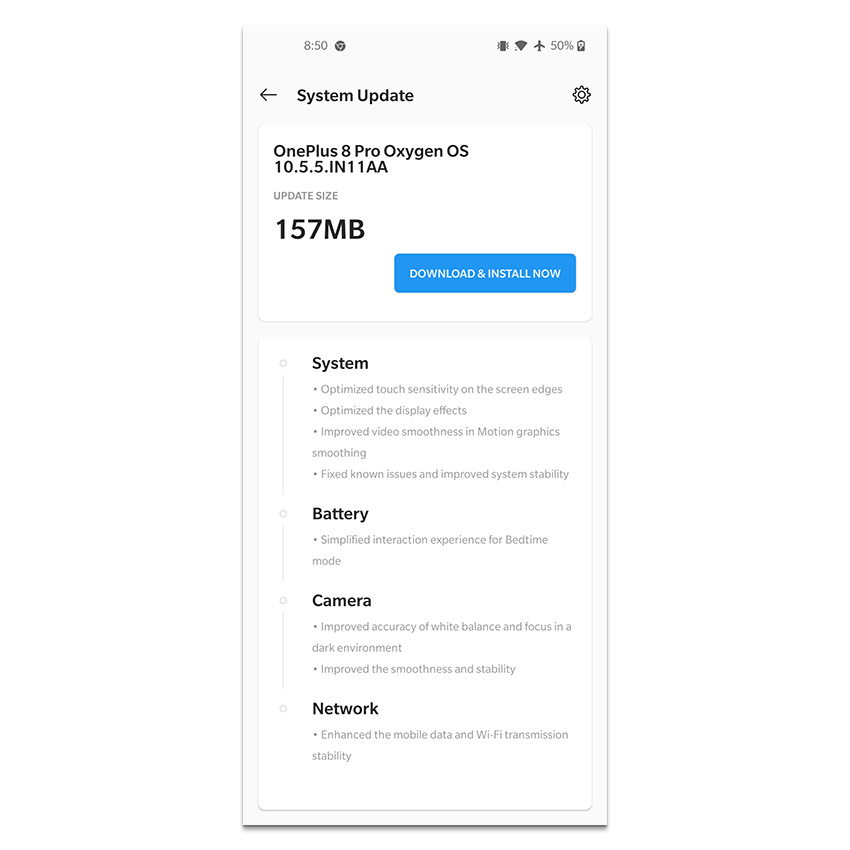 The regular OnePlus 8 is seeing a very similar update both in size (158MB) and fixes. There are issues addressed in system, camera, and network, just like the 8 Pro. 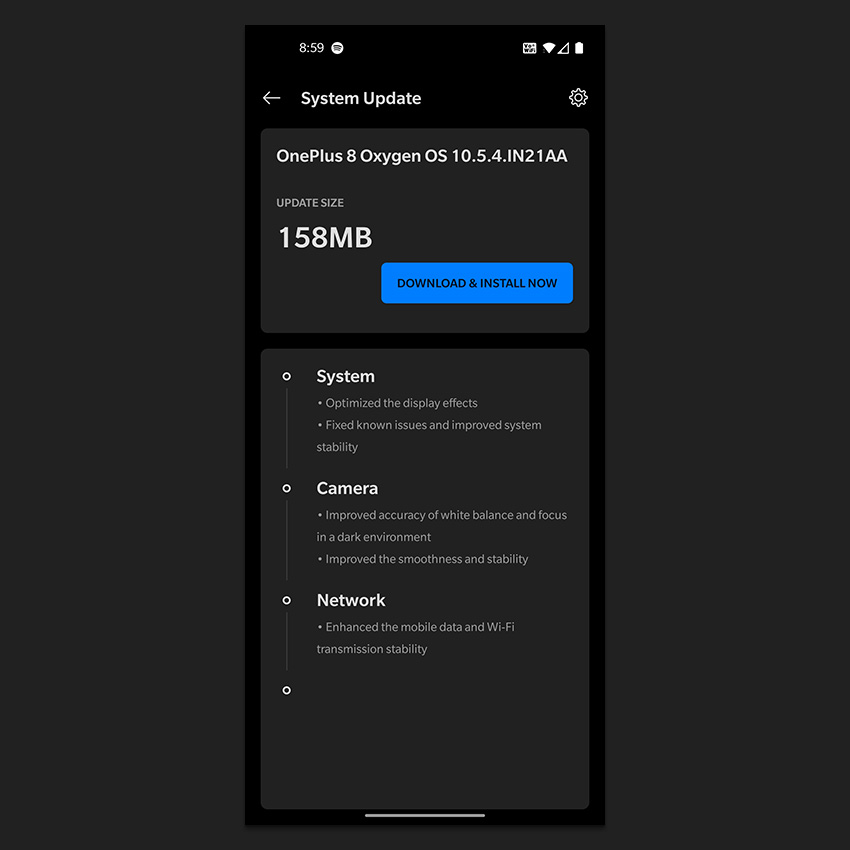 If you happen to have a OnePlus 8 or 8 Pro already, the update is available now, at least in the US. Our 8 and 8 Pro review units both picked up the update this morning. To check, head into Settings>System>System updates.