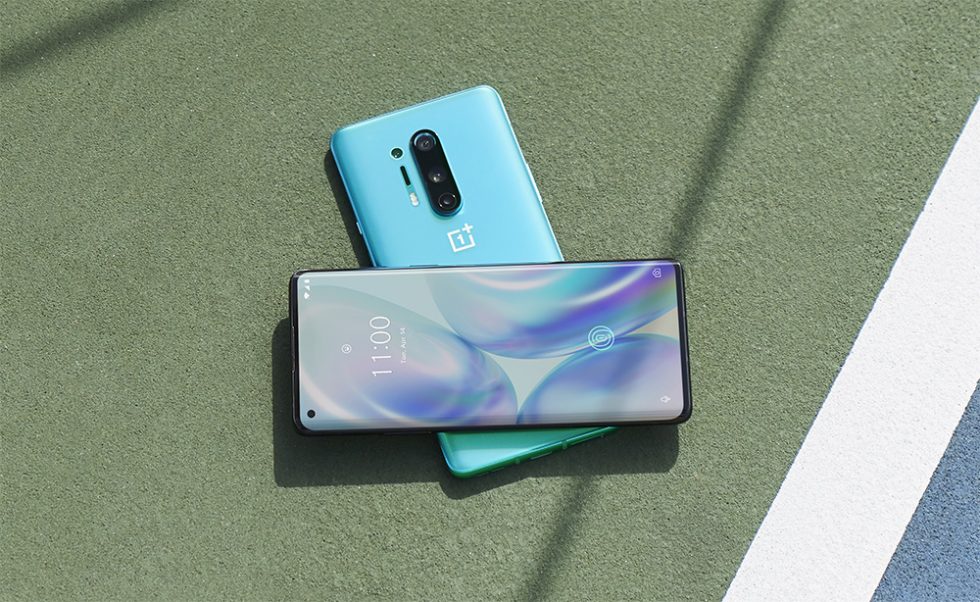 After a longer than anticipated wait due to the current state of the world, OnePlus has today announced the OnePlus 8 and OnePlus 8 Pro. OnePlus’ most high-end phones to date are officially here, guys, and they are excellent.

You can read our OnePlus 8 Pro review right here if you want, but if you’d rather consume the general overview of each phone first, let’s run through that now. 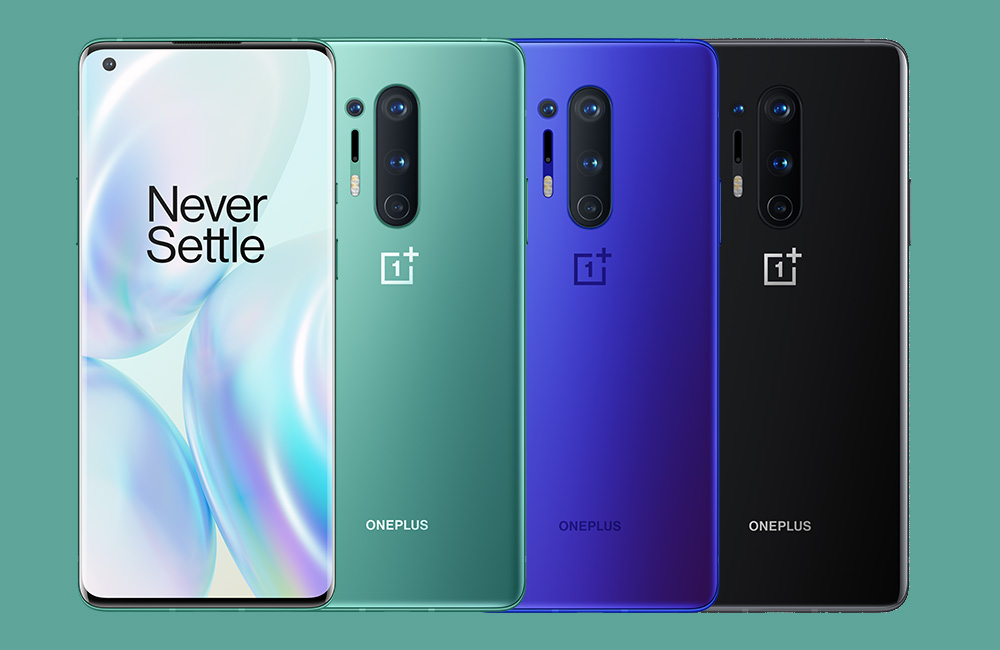 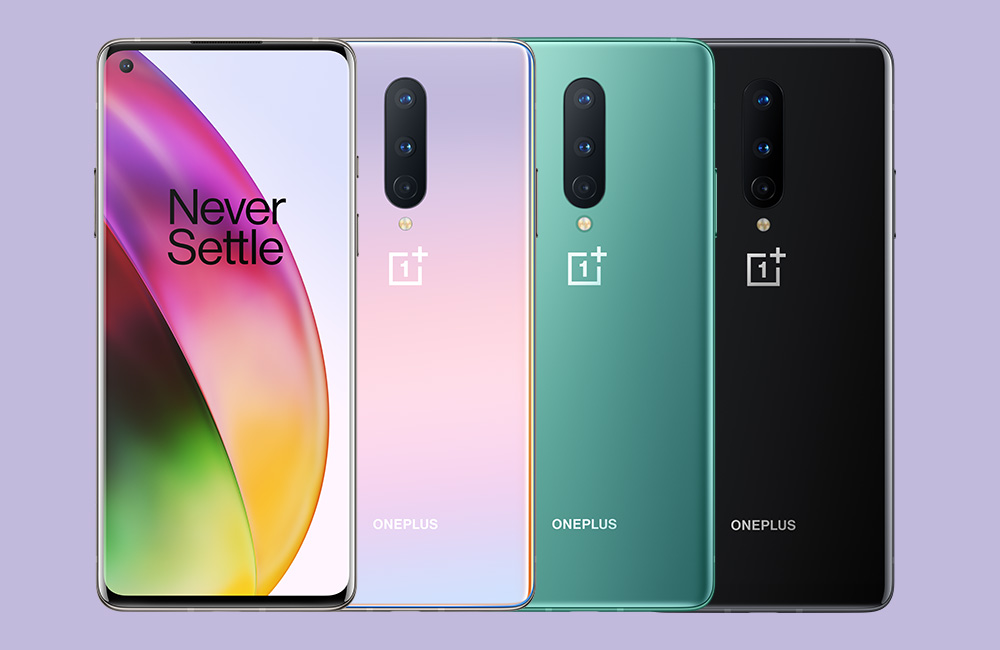 Alright, colors, pricing, and availability out of the way, what’s good about either phone? A lot.

OnePlus packed a lot of goods into both phones, but the 8 Pro is obviously the top tier. There you have a 6.78″ QHD AMOLED display with 120Hz refresh rate, Snapdragon 865, 4510mAh battery, 5G, stereo speakers, and a quad camera setup on the back. You have Android 10 with OxygenOS on top, in-display fingerprint reader, alert slider, and WiFi 6 as well.

As for the OnePlus 8, you’ve got an excellent set of specs at a really, really reasonable price. It matches the 8 Pro outside of the display (6.55″ FHD AMOLED display with 90Hz), 4300mAh battery, camera (triple camera setup), and wireless charging (the 8 doesn’t have it). Otherwise, the processor and storage options are the same, and the RAM is slightly slower (LPDDR4X in the 8 vs. LPDDR5 in the 8 Pro).

In the 5G department, the unlocked models you’ll buy from OnePlus or Amazon all support low-band and mid-band (sub-6) 5G globally. The Verizon version of the OnePlus 8 will support both sub-6 and their mmW 5G.

You ready to buy in two weeks?