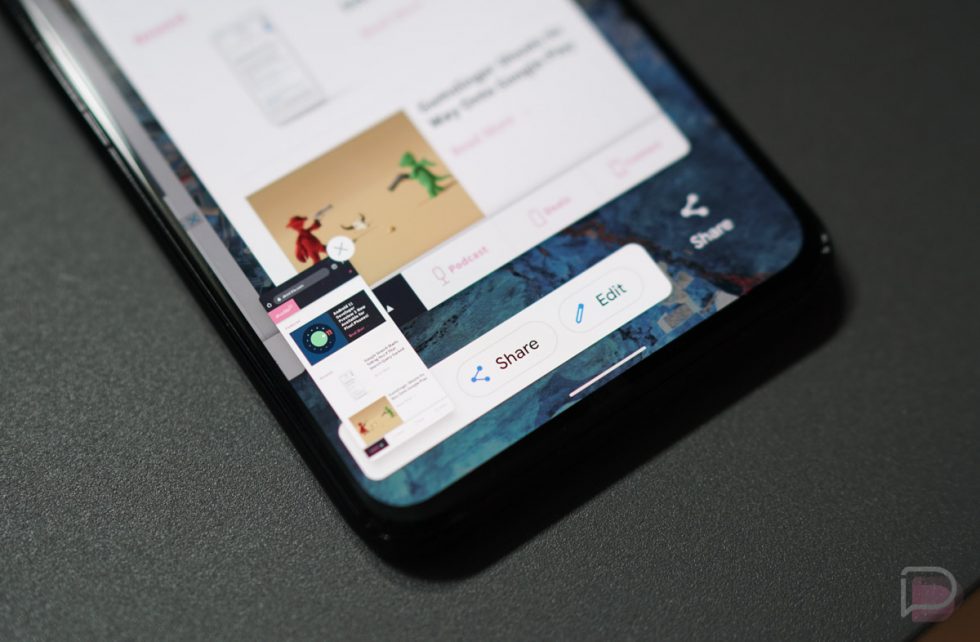 With Android 11 Developer Preview 3 now available on Pixel devices, like the Pixel 4, we have it up and running and are digging through for changes. Since this is not a beta, the forward-facing fun stuff is still lacking, but we are already finding some tweaks here and there from Google.

We have new controls over gesture navigation, updates to the app switcher, and more. 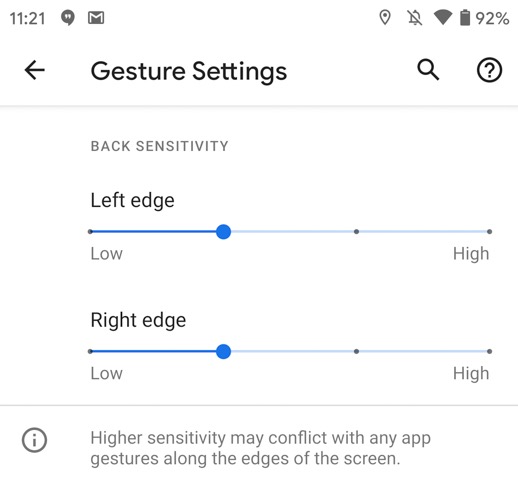 Sensitivity controls for Android’s gesture navigation aren’t necessarily new, but Google adding individual controls for the left and right edges is. Specifically, we’re talking about the back gesture in gestures, where you can now decide per edge from low to high sensitivity on swipes. I’d love for someone to explain in any sort of digestible way how these work.

This previously showed up as a hidden feature in an earlier preview, but is now live for the first time as far as I know.

Check it out, a fresh screenshot tool on Android 11! This new UI now shows a small preview of your screenshot in the bottle left corner, along with “Share” and “Edit” buttons. We were hoping Google would also include a scrolling option, but that’s not here yet.

Oooh neat, a slightly tweaked app switcher in the latest Android 11 Developer Preview 3! This isn’t a huge change, but you do get quick shortcuts to screenshots and sharing.

The “Share” button does…something. I actually think it’s broken, but I’ll update this if I can get it to work. UPDATE: It appears to try and share screenshots of what’s on screens, however, it’s kind of a mess.