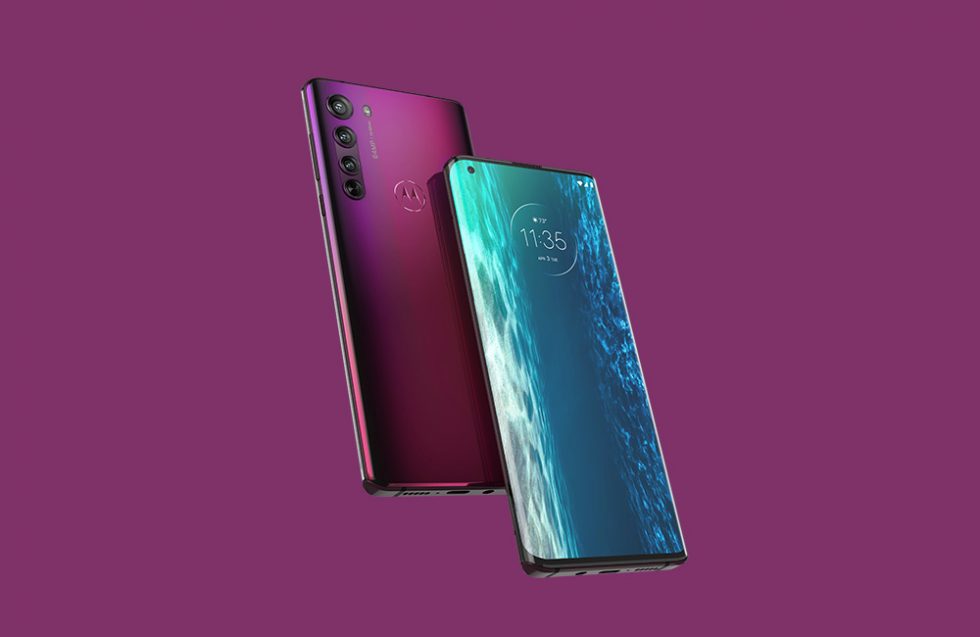 Motorola made its new “edge” phone family official this morning, consisting of the Edge and Edge+. Yesterday, we broke down most of the information you needed to know about the Edge+, but we’re happy to also learn there is a presumably less expensive model of the device. Even with what should be a lower cost, you’re still getting a sweet little offering, so let’s go over it. 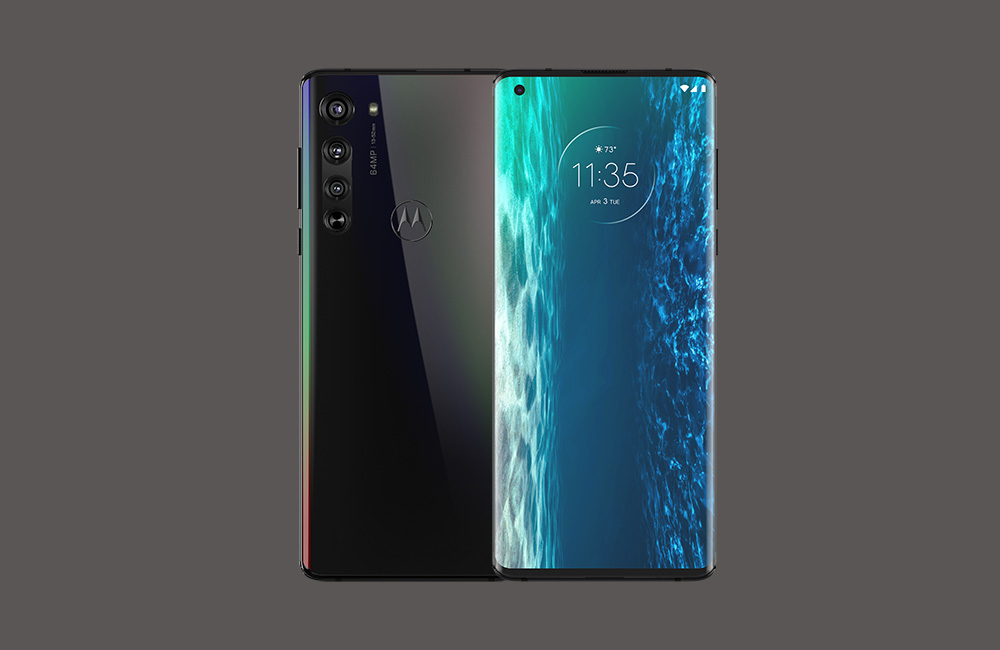 In addition to this hardware, which we think looks pretty good with possible exception to that massive curve in the display, Motorola appears to be baking in all of the same software features into the Edge that come with the Edge+. That includes the new My UX suite of software features for UI customization and gesture controls for device navigation.

The problem is, we don’t yet have concrete US availability. Motorola says, “In the U.S., the new edge will be available later this year. More information to come this summer.”

Since we don’t have an exact price, it’s tough to say if this phone will be worth waiting for, but at least Motorola fans know it is coming should they not want to purchase a $1,000 Motorola Edge that will only see one major Android version update.