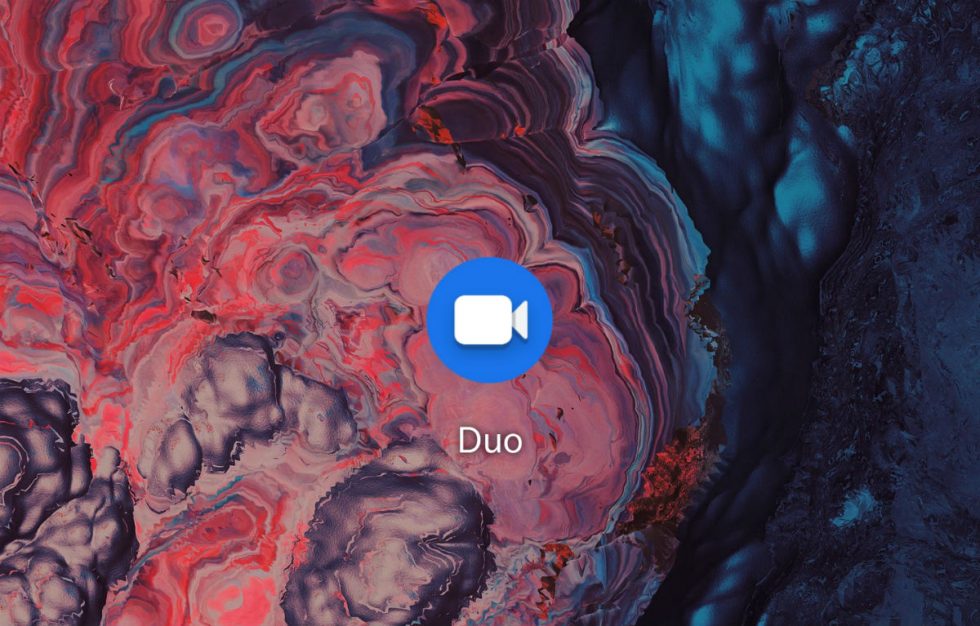 Google is on a roll this week, updating its video chat services. First was Google Meet, now it’s time for Google Duo. With many stuck at home, trying any way they can to stay connected with friends and family, this is all good stuff.

There are four new features coming, all detailed by Google to be headed out starting this week. For video quality improvements and reliability, Google is implementing a new video codec (AOMedia Video 1), usable even users are on very low bandwidth connections. Photo support is also coming, allowing users to take a snapshot of a chat that is currently taking place. Yes, you can still screenshot something, but apparently this is higher quality and has a dedicated layout.

A bit more important than picture support is a new feature for those who like calling a ton of people at the same time. Duo is increasing video chat sizes to up to 12 people, up from 8. Hooray for big families! The last change is a feature for sending video messages to people who aren’t able to speak at that time. It’s similar to Snapchat.

You can say “I miss you” or “I’m thinking of you” using one of our latest AR effects. And soon, you’ll have the option to automatically save your messages in Duo instead of having them expire after 24 hours, so it’s easier to preserve your meaningful messages.

These changes are rolling out this week!