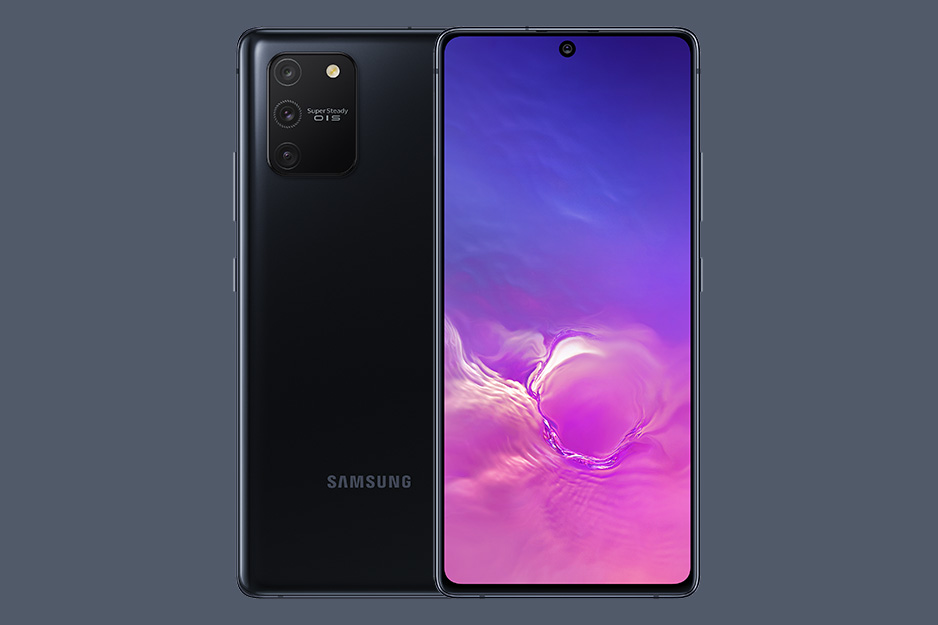 Samsung revealed the Galaxy S10 Lite back at CES in January and is now ready to bring the phone to the US. This might be the worst possible time for them to make this move, considering a couple of phones that were just announced this week.

To recap, the Galaxy S10 Lite features a 6.7″ Full HD AMOLED display, triple rear camera (wide + ultra-wide + macro), octa-core processor, up to 8GB RAM, 128GB storage, 4500mAh battery, and Android 10 with One UI. As a mid-range phone, those specs look pretty good on paper until you realize that the OnePlus 8 is now a thing and so is the iPhone SE.

Samsung wants $650 for the Galaxy S10 Lite in the US. Six hundred and fifty dollars.

The OnePlus 8 costs just $50 more and features a faster processor, faster RAM, faster storage, faster charging, a better display with a higher refresh rate, a better chance of seeing regular updates, and a camera that is likely as good or better. The iPhone SE is $250 cheaper as an entry-level phone with a good set of specs that I’d imagine will catch eyeballs more frequently than a phone named after last year’s Samsung flagship and with the word “Lite” attached.

Samsung tells us you’ll find the S10 Lite as an unlocked device through Best Buy, Amazon, and their own store. Depending on where you buy it, you could get free Galaxy Buds, discounts from trade-ins, or discounts by activating with carriers.